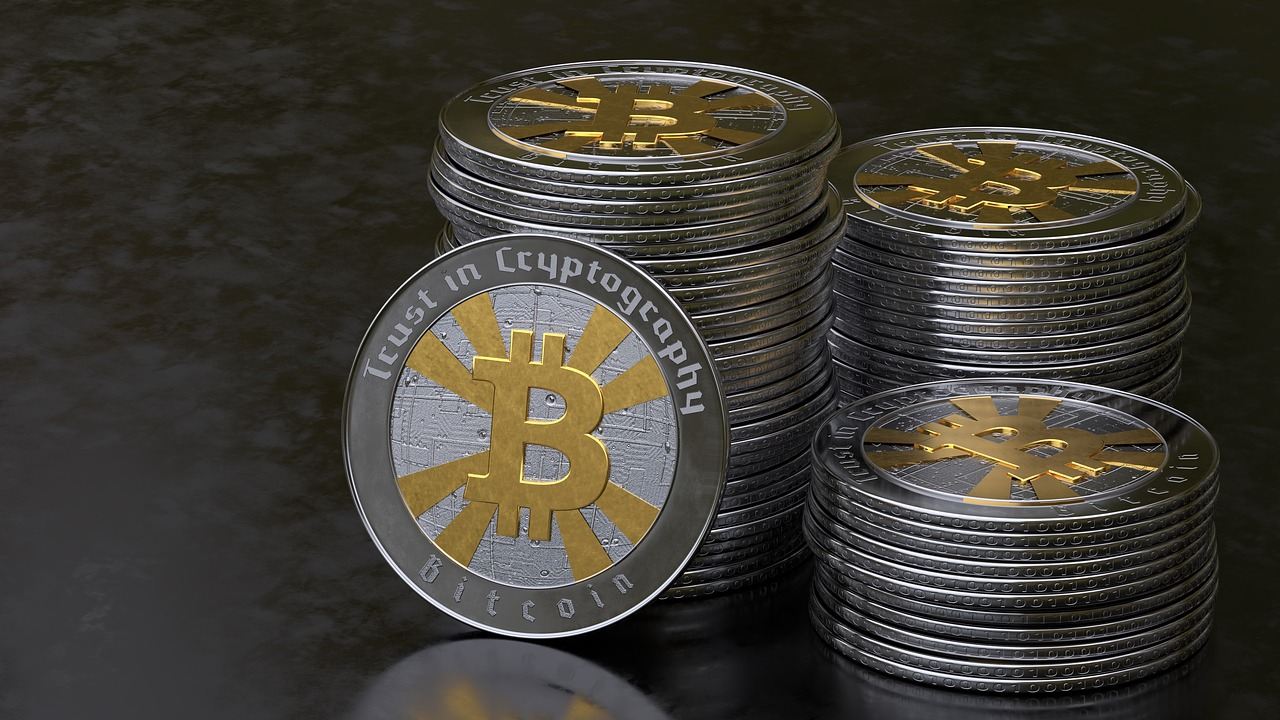 The CEO of Microstrategy, Michael Saylor, has announced that the company bought an additional 19,452 Bitcoins for a total of $1.026 Billion. Mr. Saylor also explained that the average price of each Bitcoin was $52,765 thus hinting that the company probably bought the latest Bitcoin dip.

According to the official announcement, Microstrategy now holds 90,531 Bitcoins at an average entry of $23,985 per BTC, exclusive of fees and expenses.

Michael Saylor went on to explain that accumulating Bitcoin was at the core of the company’s vision in addition to its software business.

The Company remains focused on our two corporate strategies of growing our enterprise analytics software business and acquiring and holding bitcoin.

The company now holds over 90,000 bitcoins, reaffirming our belief that bitcoin, as the world’s most widely-adopted cryptocurrency, can serve as a dependable store of value.

We will continue to pursue our strategy of acquiring bitcoin with excess cash and we may from time to time, subject to market conditions, issue debt or equity securities in capital raising transactions with the objective of using the proceeds to purchase additional bitcoin

Square Buys $170 Million Worth of Bitcoin

Mr. Saylor’s announcement of Microstrategy purchasing 19,452 BTC comes a day after Square announced that it had purchased $170 million worth of Bitcoin. Square, the parent company to CashApp, bought approximately 3,318 Bitcoins adding to its October 2020 purchase of 4,709 Bitcoins.

The team at Square went on to reveal that both purchases of Bitcoin represent approximately five percent of the company’s total cash, cash equivalents and marketable securities as of December 31st, 2020.

Square’s vision of accumulating Bitcoin is also aligned with that of Microstrategy. Furthermore, the company believes that cryptocurrencies are an instrument of economic empowerment that provides individuals with a means of participating in the global monetary system as well as securing their own financial future.

Bitcoin Will Probably Reach $10M in our Lifetimes – BTC Analyst

Bitcoin (BTC) Held on the Gemini Exchange has Doubled Since Jan. 2019