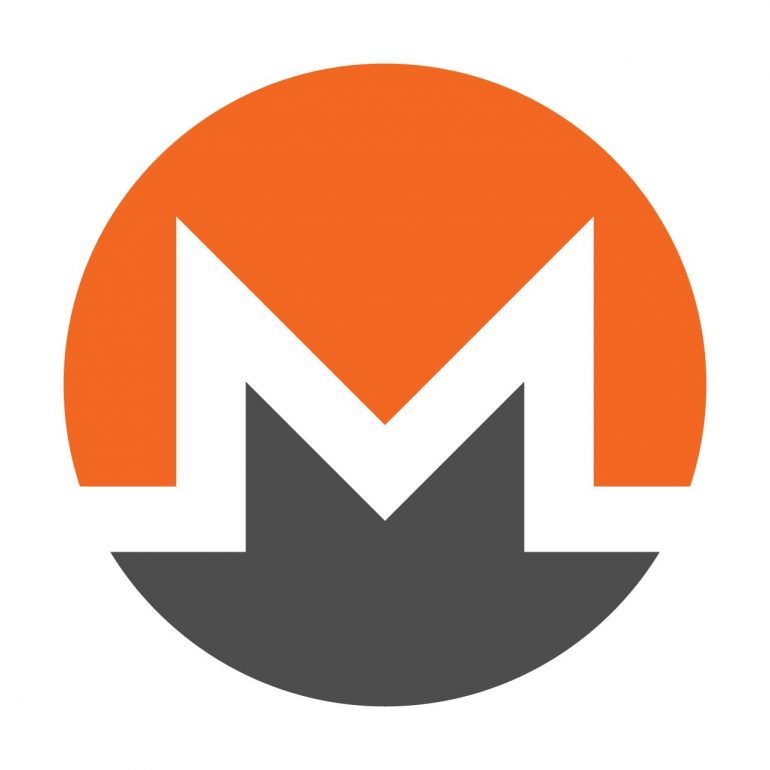 As the crypto-community was busy with DeFi on the Ethereum network and the market analysis of Bitcoin, the digital asset of Monero (XMR) has gained substantial value in the past three months. At the beginning of the third quarter of this year, Monero (XMR) was valued at approximately $50. At the time of writing, Monero is currently valued at $109 signifying 118% returns in three months.

Monero Has DeCoupled from Bitcoin in the Past Week

Furthermore, Monero has more or less decoupled from Bitcoin in the last week. In the past 7 days, Monero’s value has grown from $88 to a local peak of $113. This represents approximately a 28% increment in value compared to Bitcoin’s 6.9% increment in the same time period.

Monero’s impressive gains in such a short period have led to the team at Santiment concluding that Monero has decoupled from Bitcoin. Furthermore, Monero’s increment in price has been correlated to an increase in development activity surrounding its network. Below is the statement from Santiment Feed regarding Monero’s price action.

$XMR is decoupling from $BTC at the time of this post, and is +16.8% this past week. #Monero has been one of the more dormant large cap #altcoins in 2020, but it appears that this rise correlates with our tracked development activity surge for the asset! https://t.co/UdLxbhoIhR pic.twitter.com/NJpLpYHmDd

Monero Could Retest $120 Ahead of the ‘Oxygen Orion’ Upgrade

As mentioned by the team at Santiment, Monero’s gained are linked to development activity on its network. Monero has the upcoming ‘Oxygen Orion’ upgrade that is scheduled to take place on the 17th of this month. The Monero upgrade will make Monero transactions more efficient as described below.

This network upgrade will introduce important new features like the new ring signature construction CLSAG, which will reduce the typical transaction size by ~25% and improve typical verification performance by ~10%.

Basically, every transaction will be lighter and faster. The complete list of changes and improvements will be released along with the new binaries.

As with all network upgrades such as those of ETH or Tron, Monero has exhibited impressive growth leading up to ‘Oxygen Orion’. With more than two weeks till the event, Monero (XMR) could very much be on a path to retest its June 2019 peak value of $120.

However, traders and investors are cautioned that Monero’s bullish momentum might be on its last leg. Therefore, longing XMR might incur a considerable high level of risk.

Conversely, shorting Monero at the peak due to the news of an upgrade might be an option worth considering. XMR’s indicators on the daily chart below hint of possible market exhaustion in the days to follow.

As with all analyses of altcoins such as Monero, traders and investors are advised to use adequate stop losses and low leverage when trading XMR on the various derivatives platforms.