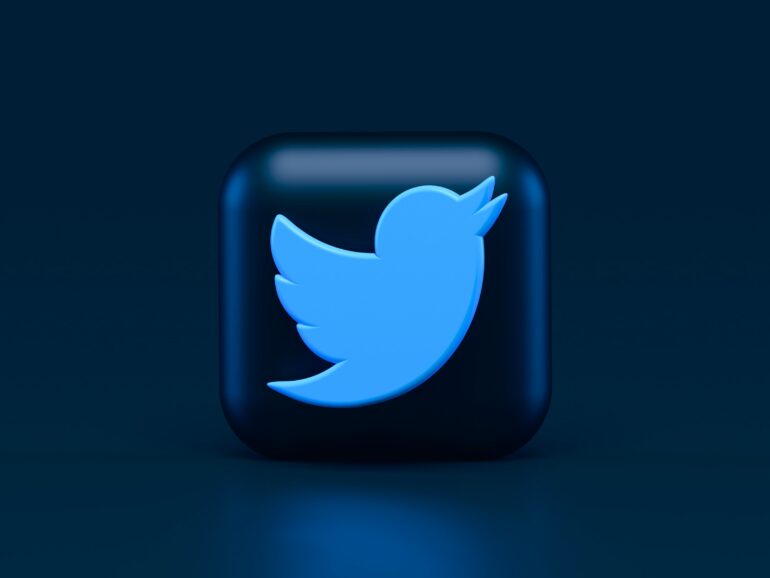 Elon Musk has posted an update on his Twitter takeover attempt, offering an ultimatum to Twitter. Tesla CEO tweeted on May 17 that he believed that the amount of fake or spam accounts on the platform could be much higher than the 20% he thinks it is. He said his offer was based on Twitter’s SEC filings and pointed out that the company’s CEO had not publicly shown proof of bots making up less than 5% of users.

Musk will not go through with the deal unless that proof is shown. This adds yet another plot twist to the ongoing Twitter takeover drama, which has captured the world’s imagination and set off discussions about its implications.

The world’s richest man sent shockwaves through the world when he first proposed buying Twitter and bought a large allotment of shares. The company did what it could to get a better deal on the takeover, adopting the “poison pill” strategy.

Musk came back with an offer, and the Twitter board accepted $44 billion for the transfer of power. Since then, there have only been more obstacles that have sent the Twitter stock through a roller coaster ride.

The market crashed and fostered much discussion on whether it would still allow Musk to use shares in other companies to finance the bid. Musk, on his part, has remained firm that spambots are the biggest concern over the acquisition, an issue he has vowed to solve.

The Twitter takeover bid by Musk has drawn in prominent figures from all over the world. He has received investment support from multiple companies and individuals, including Binance and Saudi Arabia’s Prince Al Waleed bin Talal.

Musk is also being investigated by both the United States Securities and Exchange Commission (SEC) and the Federal Trade Commission (FTC) in two separate cases. Both investigations have to do with Twitter.

Twitter CEO Parag Agrawal posted a tweet thread on spam, trying to provide some nuance to the discussion. The gist of it is that identifying spambots is difficult, though he did say that “Our actual internal estimates for the last four quarters were all well under 5%.”

But he does not believe that “estimation can be performed externally, given the critical need to use both public and private information.” Musk responded with a poop emoji.