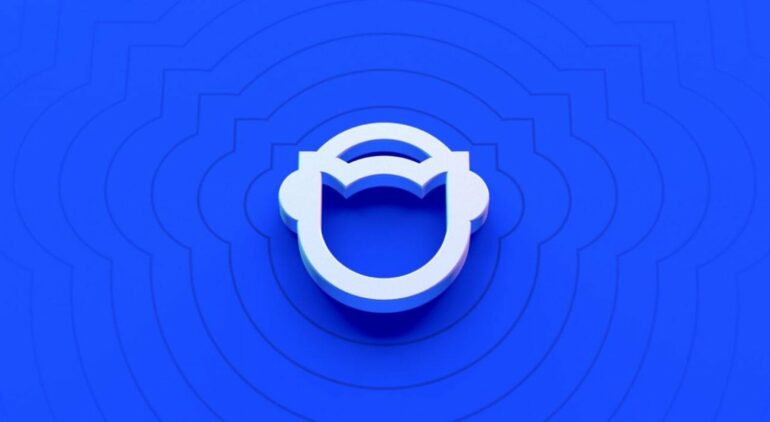 The once-famous peer-to-peer file-sharing platform of Napster is reportedly planning a comeback through the launch of its own $NAPSTER token and NFTs as it takes a deep dive into the Web3 arena.

According to a report by Bloomberg, Napster’s plans are part of an acquisition meant to take the company private. The move is spearheaded by Hivemind Capital Partners, a crypto venture founded by former Citigroup Inc. executive Matt Zhang.

Despite the short term volatility in the market, personally, I remain very, very optimistic about how this actually will bring a real use case and enduring value, and actually bring a paradigm shift to many sectors. Music is going to be one of them.

Napster’s Token to Be Launched on the Algorand Blockchain. $NAPSTER To Have Utility.

The $NAPSTER token is envisioned to be at the center of the music-related purchases, such as fans buying tickets and experiences from artists on the revamped Napster platform.

The team at Napster has since released a Litepaper of its plans to enter into crypto, including a statement explaining that its token will be launched on the Algorand blockchain. The litepaper further provides the following additional information regarding the potential utility of the token within the Napster ecosystem.

$NAPSTER will be utilized within the network protocol to gain access to a number of goods and services,including but not limited to Napster streaming service subscription, streaming service premium features, unique artist content and artist presales, Napster inventive programs and purchase of goods and services from third party applications that are interoperable with the Napster network.

Napster’s Move Follows That of LimeWire that also Plans a Token Launch and NFTs.

Napster’s announcement to venture into NFTs and to launch a token centered around the music industry follows a similar plan by LimeWire to launch its token and NFTs focusing on the same.

LimeWire has since progressed with its plans by successfully selling its first batch of NFT originals early this month. The 10,000 NFTs were minted on Ethereum and ‘feature 100,00 unique and rare avatars with a variety of treats and attributes.’

They include ‘ regular invite-only, physical LimeWire events across the world featuring performances of artists on LimeWire, early access to high-profile NFT collections dropping on the marketplace, access to limited merch collections, as well as rewards of our LMWR token to LimeWire Original holders when the token launches in Q4 of this year.’