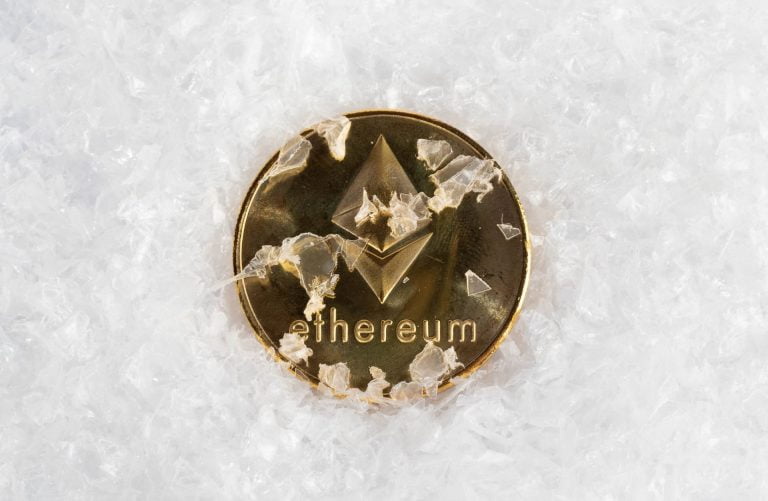 The “Ethereum (ETH) has bottomed and will recover” narrative just got a whole lot more complicated.

On Wednesday, legendary venture capitalist Fred Wilson came out with his latest blog on the cryptocurrency market. Titled “Some Thoughts On Crypto“, it may seem like an innocuous post. That’s true. But, for Ethereum bulls, it wasn’t all too innocent.

“Ethereum, as many of you know, confounds me”, Wilson, a co-founder of Union Square Ventures (former/current investor in Twitter, Kickstarter, Tumblr, Soundcloud, Duolingo, Codeacademy, DuckDuckGo, Coinbase, many others), wrote.

This, for those unaware, comes after he claimed in 2017 that the market capitalization of ETH had the potential to surmount Bitcoin by the end of the year. While the so-called “Flippening” got close to coming to fruition amid the summer of ’17, it never happened. To date, it still hasn’t happened, with Ethereum currently trading for less than 0.018 BTC — some 85% down from this pair’s all-time high.

Wilson continued, explaining that while the cryptocurrency platform has brought many innovations in the blockchain space — “smart contracts, programmable trust-free computing, potentially proof of stake, and a lot more” — Ethereum remains “hard to build on”. The prominent venture capitalist specifically cites the “scaling issues” and the fact that developers may be jumping ship.

Indeed, as reported by this outlet previously, the blockchain has recently been subject to clogging due to a very popular smart contract — USDT on Ethereum. This has led to some stating that developers will avoid the platform until these solutions are solved.

Wilson is the latest to have expressed some doubt towards Ethereum over recent months. Previously, Samson Mow, the prominent chief security officer of Bitcoin development and infrastructure firm Blockstream, took to Twitter to lambast the project. In a fiery tweet, the industry entrepreneur wrote that he believes “Ethereum is a technological dead end”, claiming that the “more it’s used, the faster it dies.”

Other Bitcoiners have expressed a similar line.

While this comment from a former bull may seem to be an unfortunate loss for bears, for some, it reinforces the narrative that Ethereum is bottoming.

Chris Burniske, a partner at Placeholder Ventures (which Wilson & Co. invested in), wrote in August that “Ethereum is enduring its first mainstream bear market, just as Bitcoin did in 2014/15.”

While the investor didn’t tip his hand when it comes to where he believes Ethereum will bottom — if at all — he argued that Bitcoin’s first mainstream bear market, when it tumbled from $1,300 back to the low-hundreds, was “the best risk/reward period for investors” to gain ETH exposure.