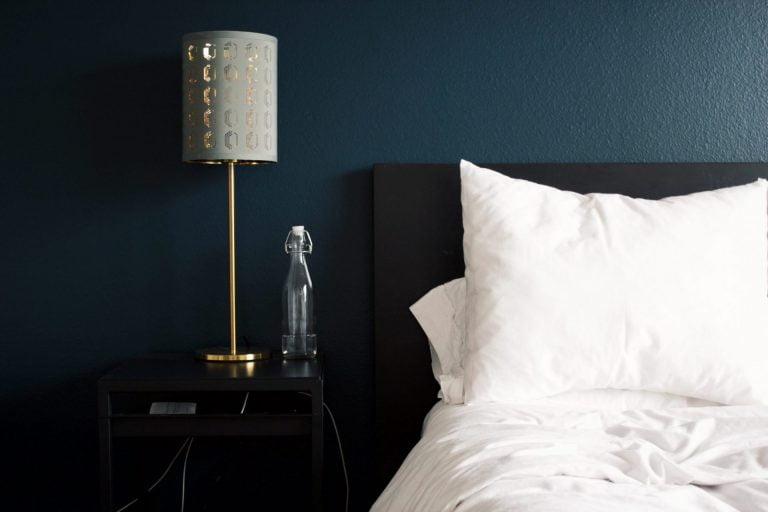 For the most part, the chief executive and C-suites of the world’s largest companies have staved away from talking up Bitcoin, crypto, and blockchain.

But, over the course of the past few months, this has changed. Led by an upswing in public interest in, sentiment around, and the price of cryptocurrencies, some big names in retail, technology, finance, and other industries have begun to discuss this budding space.

Most recently, the chief executive of Booking Holdings (the firm behind Booking.com, Priceline.com, Agoda.com, Kayak.com, Cheapflights, Rentalcars.com, and other big names in travel/food), Glenn Fogel, let the world know his thoughts on crypto assets and blockchain technologies. He did so in an interview with Skift.

Referring to Booking Holdings’s intent to become a partner of the Libra Association, which was announced in the Facebook-backed project’s white paper earlier this year, Fogel explained that he sees the potential “for a new form of global currency that is protected and secure”. The CEO didn’t explain if he believes that Libra will be the cryptocurrency to fill this role. But, considering his firm’s involvement in the project, he likely sees Libra as an early contender to this seat.

Indeed, Fogel went on to say that while he isn’t convinced about Bitcoin’s future as a currency, he does believe that “currencies with a blockchain base will continue to surface and may become more widely accepted across the globe, especially outside the U.S.” He added that he envisions a future where a majority of payments are completed through your mobile device “and cash will become rare”.

What We Need For Adoption

To accomplish this future, though, Fogel asserts that these digital payment solutions, be it Libra, Bitcoin, or what have you, need to be “seamless” and “information security must be prioritized”.

Interestingly, these are the same issues that both Vitalik Buterin and Charlie Lee — the creators of Ethereum and Litecoin, respectively — brought up in recent interviews.

As reported by Ethereum World News previously, the Russian-Canadian wunderkind behind Ethereum told The Star this week that he sees issues with usability, account security, privacy, and scalability that may hold this technology back from being adopted.

But, to put a cherry on top, Buterin noted that even if you solve all the aforementioned problems, you’re left with one pressing question: how do you turn [the technology] into something people will use? In other words, if the technology is impeccable — easy-to-use, secure, private, fast, decentralized, etc. — how will you bring the public over to use, say, an Ethereum decentralized finance application or a Bitcoin-based Liquid Network altcoin for in-game purchases?