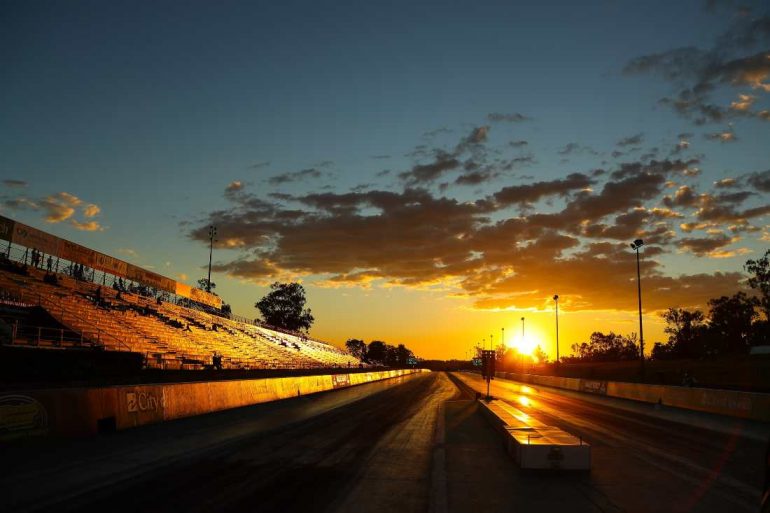 The team at Bloomberg has released the October crypto outlook report in which they predict that Tether (USDT) will most likely edge out Ethereum from the number two spot according to market capitalization.

The report explains that there is a growing demand for both Bitcoin and crypto-assets that resemble the dollar. If this trend prevails, USDT will definitely continue to grow. Additionally, the increased adoption of stable coins is also a strong signal that Central Bank Digital Currencies will be launched in the near future.

Indicating demand for a digital version of gold (Bitcoin) and a crypto-asset like the dollar, if current trends prevail, the market cap of Tether may surpass Ethereum next year.

Ethereum’s Market Cap has Stagnated Since 2017

With respect to the popularity of the stablecoin of Tether (USDT), the report went on to explain that it would take a mega event to halt the increasing adoption of Tether which is on a path to edge out Ethereum in terms of market cap.

Furthermore, ETH’s market cap has more or less stagnated since 2017 thus providing Tether with an opportunity to take the number 2 spot.

It should take something significant to stall the increasing adoption of Tether, the top stable coin, which ison pace to match the capitalization of Ethereum in a bit less than a year, based on the regression trend since the start of 2019.

Our chart depicts the stagnant market cap of Ethereum since 2017 vs. rapidly rising Tether, which jumped to a new high of almost $16 billion at the start of October.