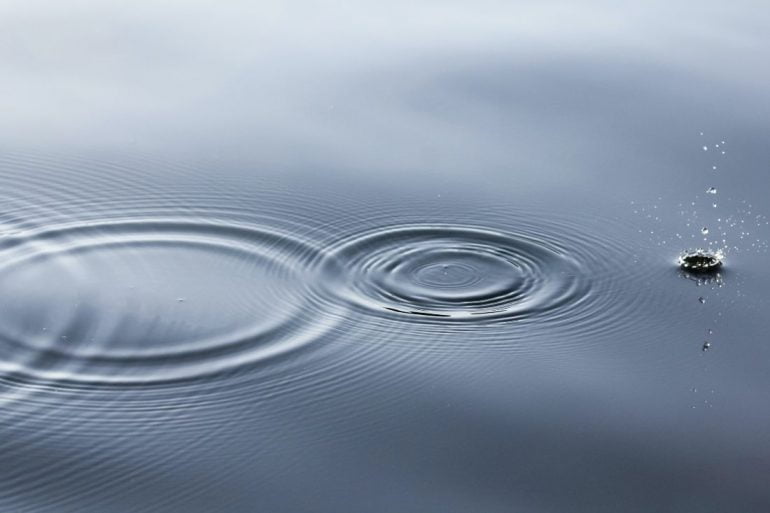 A Ripple IPO Could be a Possibility After the SEC Lawsuit, Says Brad Garlinghouse

Ripple CEO, Brad Garlinghouse, has stated that the company could consider an IPO after the ongoing SEC lawsuit ends. Mr. Garlinghouse shared the possibility of a Ripple IPO during an interview with CNBC at the ongoing World Economic Forum in Davos, Switzerland.

During the interview, Brad Garlinghouse was asked whether a Ripple IPO was on the cards for the company at some point. Mr. Garlinghouse’s response was as follows:

I think we want to get certainty and clarity in the United States with the U.S. SEC. You know, I’m hopeful that the SEC will not slow that process down any more than they already have.

But you know, we certainly are at a point in scale, where that is a possibility. And we’ll look at that once we’re past this lawsuit with the SEC.

Talk of a Ripple IPO Date Back to Early 2020

To note is that talk of a Ripple IPO date as far back as January 2020. Back then, there was still no regulatory clarity as to whether XRP was a security or not. The same question remains today and is at the center of the ongoing lawsuit by the SEC against Ripple.

The SEC lawsuit claims that Ripple, Brad Garlinghouse, and Chris Larsen carried out an unregulated securities offering by selling $1.3 billion worth of XRP to retail investors without providing adequate disclosures about their core business.

Ripple’s Business Continues to Grow Outside the USA

However, Ripple’s hurdles in the United States have not impeded its growth outside the country. In the same CNBC interview highlighted above, Brad Garlinhouse explained that the company’s growth is mainly outside the US. But the outcome of the SEC lawsuit could provide the regulatory clarity needed for its business to catch on in the United States.

XRP Continues to be a Top Ten Digital Asset

According to Coinmarketcap, XRP is ranked sixth with a market cap of $19.453 billion and a value of $0.40 amidst the ongoing crypto-market meltdown that has seen Bitcoin struggling to maintain a level above $30k.

The conclusion of the Ripple vs. SEC lawsuit could also boost the value of XRP as the digital asset stands to benefit from potential relisting on various crypto exchanges.