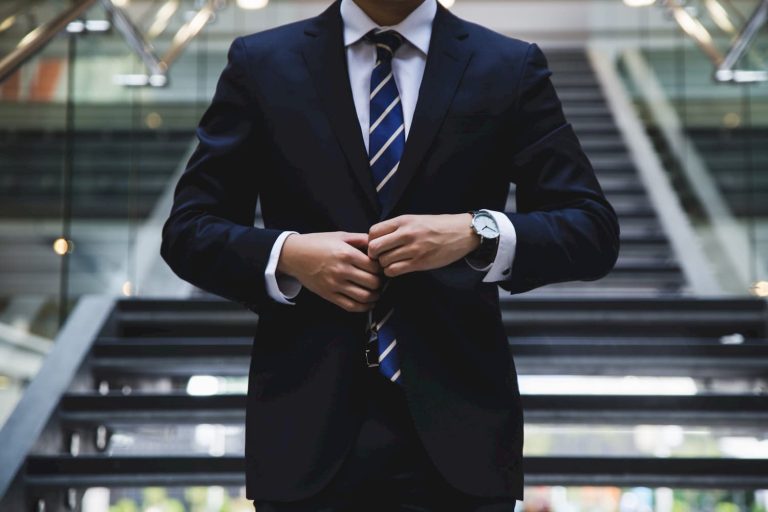 This year hasn’t been the best for XRP, though some would argue that the exact opposite can be said about Ripple Labs, the American fintech company that is a large proponent of the cryptocurrency.

Over the past 12 months, Ripple has bagged deals with institutions, getting firms such as Banco Santander (the 17th largest banking institution on this planet) to use its fintech products. It should come as no surprise, then, that Ripple has seen some investors interested in allocating money to the firm.

According to a report from Fortune, the company has just completed a massive funding round that values the company at $10 billion, making Ripple one of the largest blockchain companies on the market at the moment. The investment that valued it at $10 billion, $200 million — sourced from global investment firm Tetragon, Japanese finance-centric conglomerate SBI, and Route 66 Ventures.

This funding round, one of the largest in the crypto space this year, led Brad Garlinghouse, chief executive of Ripple, to remark on Twitter that this is a “big end to 2019 for [us] and for the crypto space at large.”

A big end to 2019 for @Ripple and for the crypto space at large! https://t.co/DLqCSp6dRM

Indeed, Garlinghouse was quoted as telling Fortune that Ripple’s latest funding round — a Series C for those wondering — saw a high level of investor interest in the crypto-centric company.

Apparently, the funds, while not needed to fund operations, will give the company “Balance sheet flexibility” as it looks to hire upwards of 150 new employees in 2020 and introduce new overseas offices to facilitate said employee additions.

Earlier this year after Ripple made a large investment in remittance leader MoneyGram, Garlinghouse told Yahoo Finance that his firm intends to make strategic acquisitions and investments to boost the adoption of XRP and related services.

Due to this latest tidbit of news, XRP has jumped.

As of the time of writing this article, the cryptocurrency is up 3% in the past 24 hours, outperforming Bitcoin’s relatively measly 0.5% and Ethereum’s nearly 1%.

This contradicts the sentiment of top analysts who say that the cryptocurrency is ready to fall.

This “news” that the prominent cryptocurrency investor is expecting, news from MoneyGram, one of Ripple’s most prominent financial institution partners, that it doesn’t actually hold or “HODL” the asset that it uses.