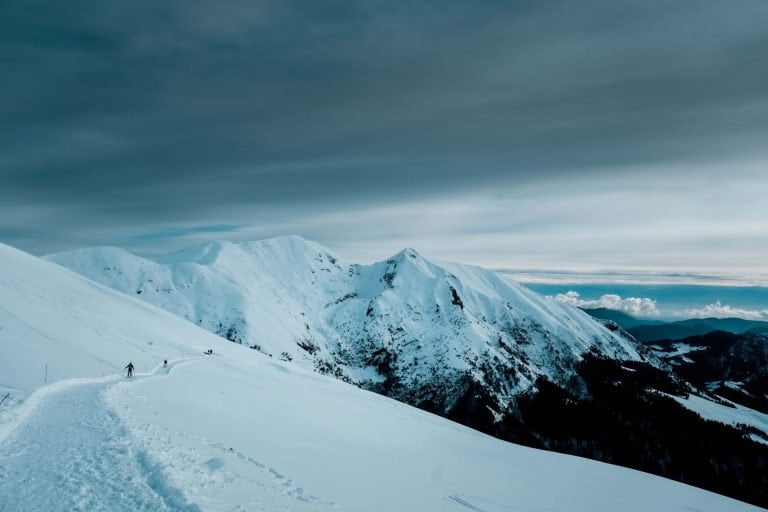 Bitcoin’s Price Could Soon Crash to $5,000s: Analyst Shows How

For the umpteenth day in a row, Bitcoin (BTC) continued to press higher yesterday, pressing higher from a low of $9,150 to $9,550. This latest leg means that the leading cryptocurrency is up 48.8% since the bottom in mid-December, and is up 17% in the past week alone.

Despite this jaw-dropping performance, which has allowed the asset to basically outperform all other multi-billion-dollar assets (save for Tesla) trading on public markets, there is a bearish case that may soon put a damper on the bullish trend.

As trader going by James recently drew attention to this case, posting the below charts on Thursday.

The charts are of Bitcoin’s price action in late-2013 and 2014, and of the price action over the last nine months.

James noted that Bitcoin’s recent price action — the over 100% surge in early-2019, the blow-off top at $14,000, and the subsequent higher lows — is eerily reminiscent to that seen in late-2013 and 2014, during which BTC exploded higher to only retrace the whole bull market within a year’s time.

The similarities include the length of the bear market, the Relative Strength Index reading, and the structure of the price action.

Should this fractal play out in full, the price of Bitcoin could fall to the $5,000s by June or July of this year.

The big "gotcha" no one would see coming. pic.twitter.com/mVjv2k0KlB

It is important to note that the analyst didn’t say he is 100% sure this fractal will play out, but considering the eerie similarities of the charts, it wouldn’t be out of the realm of possibility to see Bitcoin fall from here.

There Are Bullish Signs Galore

Although there is this bearish analysis, the consensus among Bitcoin investors and analysts is that the cryptocurrency is poised to bound higher in the coming months.

Per the analyst, this specific cup and handle has a targeted move of around $11,675 — 23% higher than the current price of $9,450 — which should mark the first higher high on the weekly chart in seven months should Bitcoin reach that price level.

Fundstrat’s Tom Lee, an ex-executive at JP Morgan, said that this is a “positive milestone [that] reinfor[ces] 2020 shaping up to be a great year for BTC.” He then noted that per his firm’s analysis, whenever the price of Bitcoin is about the 200-day moving average, the six-month forward win rate for the cryptocurrency “jumps to 80%,” “essentially [meaning BTC is] ‘re-entering’ a bull market.”

Also, per previous reports from Ethereum World News, there’s an impending golden cross event in the 50-day exponential moving average and the 200-day moving average, which should further support the bull case in the coming weeks, for it would suggest that buyers are in control.