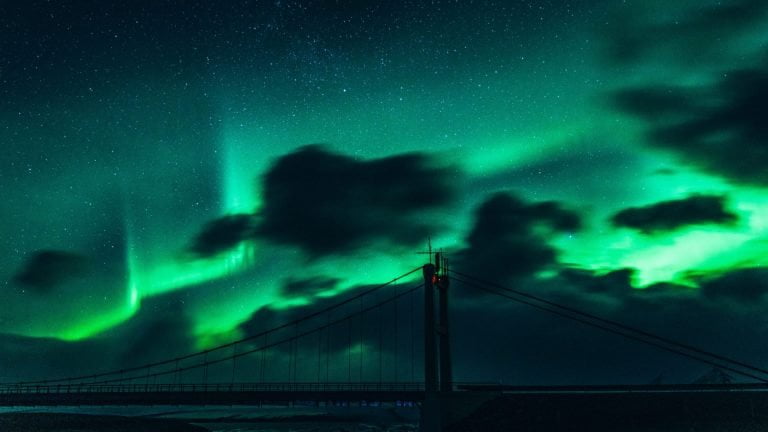 Since hitting a bottom of $6,400 in December, Bitcoin has surged by 46%, rallying as high as $9,425 just the other day.  In the past week alone, the leading cryptocurrency has gained 15%, managing to outpace effectively all other assets trading right now.

Analysts say that this latest move higher is a precursor to a massive bull run, one that will bring BTC easily above $10,000 and potentially into the six-digit prices, some say.

The firm’s co-founder Tom Lee, who was previously an executive at JP Morgan, posted the below tweet in the wake of this occurrence, writing that this is a “positive milestone [that] reinfor[ces] 2020 shaping up to be a great year for BTC.”

He then noted that per his firm’s analysis, whenever the price of Bitcoin is about the 200-day moving average, the six-month forward win rate for the cryptocurrency “jumps to 80%,” “essentially [meaning BTC is] ‘re-entering’ a bull market.”

The company has previously said that it expects for Bitcoin to end the year up 100%, implying a price of well above $15,000.

It isn’t only this that has Bitcoin bulls extremely optimistic about the prospects of the cryptocurrency heading into February and beyond.

In a tweet published on Tuesday after Bitcoin suddenly surged to $9,425 in a move straight out of the left field, prominent cryptocurrency trader Sawcruhteez, who called BTC’s surge to the $9,000s weeks ago, wrote that Bitcoin has formed a perfect cup and handle breakout.

The cup and handle, for some perspective, is a bullish chart pattern marked by two rounded bottoms at two different levels that most often sees assets strongly break higher from a local bottom.

Per the analyst, this specific cup and handle pattern has a targeted move of around $11,675 — 25% higher than the current price of $9,350 — which should mark the first higher high on the weekly chart in seven months should Bitcoin reach that price level.

Also, per previous reports from Ethereum World News, there’s an impending golden cross event in the 50-day exponential moving average and the 200-day moving average, which should further support the bull case in the coming weeks, for it would suggest that buyers are in control.