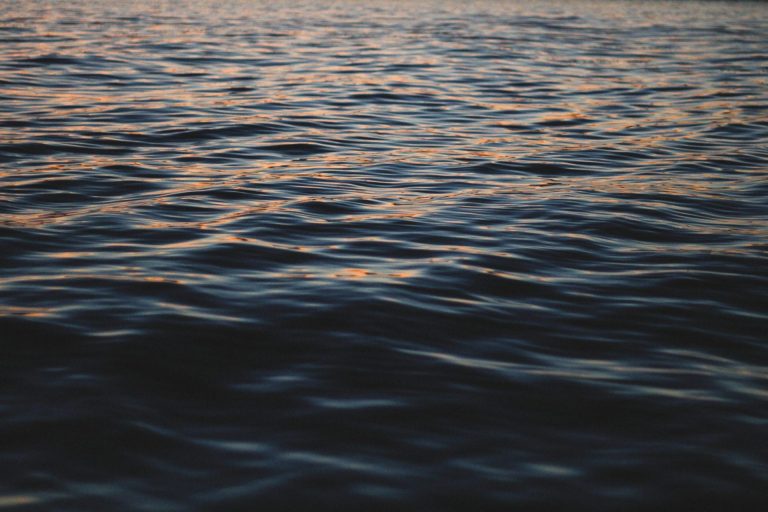 At a recent conference, David Lighton, co-founder and CEO of SendFriend, gave Ripple his stamp of approval during a presentation.

Per a blog post published by fintech company Ripple, which works with SendFriend to help facilitate payments, the CEO said that his company can allow consumers to save 80% on remittance and other payment fees, partially due to Ripple’s services.

Lighton specifically cited On-Demand Liquidity. ODL is a solution built on RippleNet that the company claims to allow financial institutions to issue cheap, reliable, 24/7, and near-instant transactions through XRP, which acts as the bridge between institutions.

Through ODL, SendFriend is purportedly able to source liquidity and thus cut the cost of transactions by upwards of 75%.

Not First Time Ripple Has Been Lauded in That Way

This is far from the first time that we’ve heard such sentiment touted about Ripple.

In November, U.K. remittance firm TransferGo revealed that it will soon be leveraging the aforementioned and much-lauded On-Demand Liquidity product from Ripple.

There were also a series of positive fundamental developments announced at Ripple’s Swell event.

This comes as XRP’s momentum has purportedly, according to top analysts, start to build in the upward direction.

Popular cryptocurrency analyst CryptoWolf recently observed that the altcoin is potentially forming an “ascending triangle bottom,” marked by a series of higher highs, a horizontal upper resistance, and tightening price action that implies a breakout to the upside will take place once the triangle nears its apex.

The assertion that XRP is forming an ascending triangle has been corroborated by CryptoSlate contributor Senor Satoshi, who also recently noted that the cryptocurrency is forming the positive price pattern on the medium-term chart. He noted that a break above the upper boundary of the triangle will result in a 13% surge.