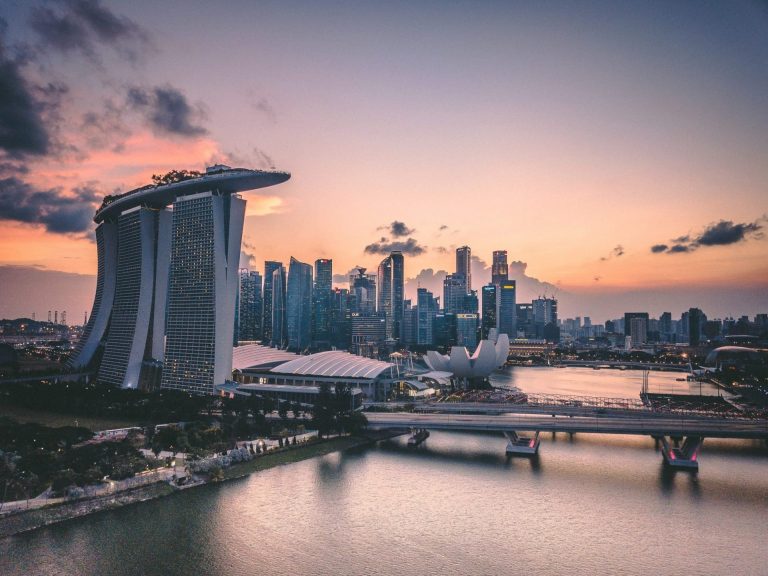 Unfortunately for fans of Ripple and XRP, the Ripple-centric and -themed Swell 2019 Conference put on in Singapore has ended. While many readers may have followed the event’s happenings closely, here’s a recap of what took place at the blockchain event, which “brings together the world’s most trusted voices across financial services, payments, technology and policy.”

Thanks again to those who joined us in Singapore for #SwellbyRipple!

For all things Swell, we'll continue to update https://t.co/NnOD151Z8P in the coming weeks. pic.twitter.com/qys2DXlRJ3

Related Reading: 40% Bitcoin Price Pump to $10,500 Was Not a Trend Reversal: Analyst

What Took Place at the Top Ripple & XRP Event?

It seems that there is more for Ripple to announce regarding what took place at Swell, hinting that it will continue to update its blog in the coming weeks. Though, it remains to be seen what exactly will be unveiled, and how that will impact the broader ecosystem of the firm and the price of XRP.