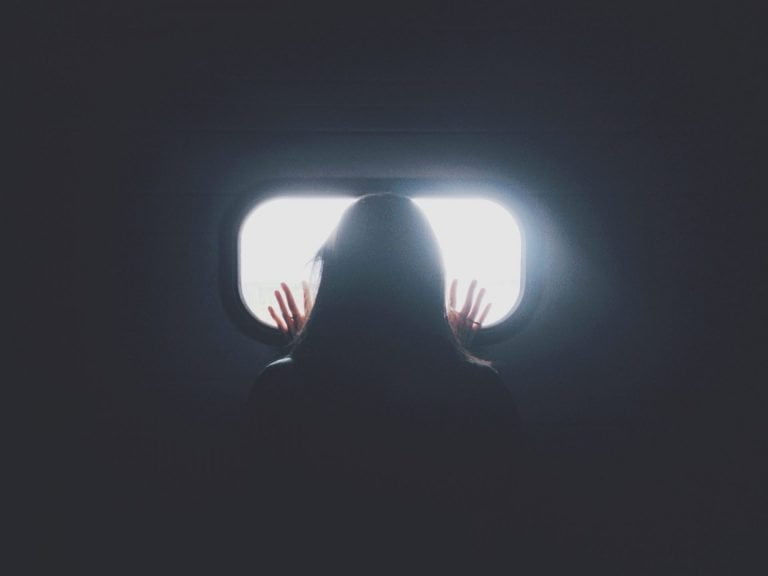 For years now, prominent investors in and out of the Bitcoin and cryptocurrency community have been making predictions, predictions about the crypto market’s future — often deemed uncertainty by many skeptics.

One of the most prominent of these predictions has been one from Tim Draper, one of Silicon Valley’s most prominent venture capitalists, having made early investments in companies from Skype and SpaceX to Tesla. Draper, notably, bought his first Bitcoin over five years ago, buying millions of dollars worth of the leading digital asset in an auction held by the U.S. government.

Tone Vays, a former Wall Street trader turned cryptocurrency analyst, however, says that this prediction is rather irresponsible.

Speaking to industry outlet Block TV in a recent interview, Vays quipped that he believes saying Bitcoin will hit $50,000 in 2023 is “much more responsible than an adult” than Draper’s rhetoric, going on to explain that he thinks the Silicon Valley venture capitalist’s call is more of an attempt to drive clicks and say irrational opinions rather than a based analysis.

While Vays thinks that the call is irresponsible, there is some evidence to suggest that Bitcoin could hit $250,000 by 2023, making the call not that irrational.

Brian Kelly, an investor that focuses on crypto assets and blockchain investments, noted that if you look at BTC’s long-term logarithmic growth channel, the upper bound of that channel, which the asset has been trading in for eight years now, is somewhere in the $200,000 range by 2022-2023. Considering the importance of this channel and the fact that Bitcoin has interacted with it for years implies that technically speaking, the prediction has a fair likelihood of becoming reality.

That’s not to mention the positive effects the Bitcoin halvings should have on the price of the cryptocurrency. In six months’ time, the number of BTC issued per block will get cut in half from 12.5 to 6.25, marking a negative supply shock for this nascent market.

PlanB, a pseudonymous quantitative analyst, notes that this should give Bitcoin a fair value of at least $55,000, per his statistical model, accurate to an R squared of 95% — very accurate in statistics lingo. The thing is, Bitcoin often outperforms the model by hundreds of percent, making $250,000 by 2023 entirely feasible by historical standards.