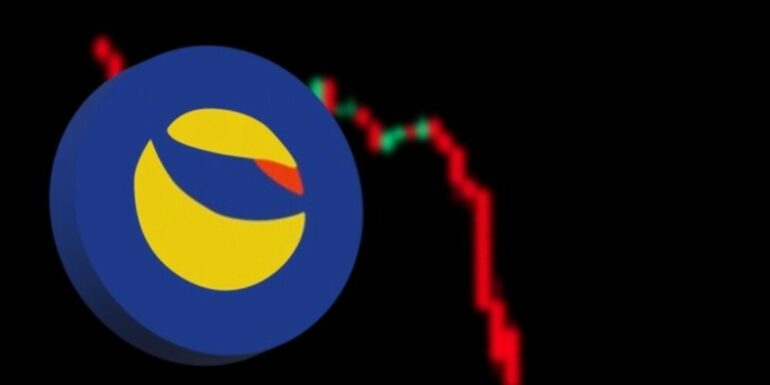 The massive TerraUSD (UST) depegging that catalyzed LUNA’s price drop alongside the entire Bitcoin and crypto markets might have been kickstarted by seven wallets within the Terra ecosystem.

According to a report by the team at Nansen, on-chain data studied between May 7th and May 11th revealed that the seven well-funded wallets first withdrew UST from the Anchor protocol on Terra. The funds were then bridged to Ethereum via Wormhole to be swapped for other stablecoins in Curve’s liquidity pools. The latter protocol was undergoing a lack of liquidity concurrently, and the swaps to other stablecoins triggered the UST depegging process.

More on the Seven Terra Wallets that Moved Millions in UST

The report by Nansen further identified the seven wallets as follows:

Malicious Actors did Not cause the UST Depeg Event

In its concluding remarks, the report by Nansen stated that the UST depegging event could not be linked to a malicious attacker or group. It said:

This on-chain study refutes the narrative of one “attacker” or “hacker” working to destabilize UST.

Instead, we found that a small number of players identified and arbitraged vulnerabilities – specifically in relation to the shallow liquidity of the Curve pools securing the UST’s peg to the other stablecoins.