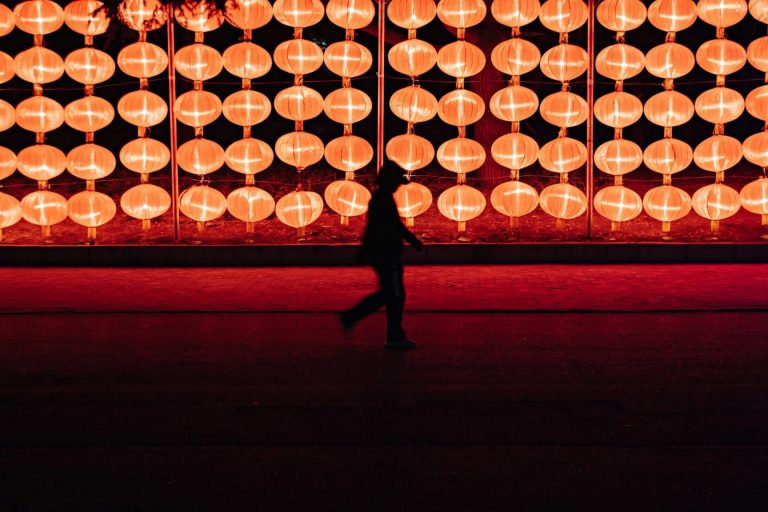 Despite the fact that many facets of the Bitcoin and crypto industry are supposedly banned in China, the Chinese Center for Industry Development (CCID) has made it a monthly habit to rate the top digital assets in the space. It isn’t clear what this initiative is trying to solve or impose on society. But, CCID’s rankings have become somewhat of a thing to watch for those involved in the cryptocurrency space.

As reported by Ethereum World News previously, the entity’s latest rankings were quite interesting. Contrary to what individuals on Crypto Twitter may make you think, Bitcoin didn’t top the list. Far from. In fact, Bitcoin came in at 11th. Yeah, we know, it’s a bit odd.

Instead of BTC on top, there was EOS, who scored 153.1 — miles away from Bitcoin’s relatively measly 103. EOS was followed by Ethereum, Tron, NULS, GxChain, and a number of other prominent altcoin names and others that may not ring much of a bell.

It is important to note that Bitcoin has moved up from 15th in March to 11th where it stands today. Regardless, it is clear that the CCID isn’t exactly the biggest fan of Bitcoin — that’s for sure.

In this writer’s opinion (yes, this is a pseudo-op-ed), that ranking is entirely wrong and misguided. Although I recognize that the CCID takes a number of factors into account, including blockchain applicability — Bitcoin is only used for payments; EOS can be used for payments, decentralized applications, and what have you — BTC is, by most measures, the best blockchain project in existence.

Just look to CoinMetrics’ State of the Network reports, which shows the blockchain activity levels and trends of the top projects currently on the market. While Ethereum does come in at a close second (and sometimes first) in a small limited set of statistics, Bitcoin is king in almost everything other respect. It transacts the most value, it is the most secure, and so on and so forth.

And, more importantly, a majority of investors not involved in crypto — or involved in crypto for that matter — only care about Bitcoin. If you were to ask any average Joe or Jill on the street to name a cryptocurrency, there’s a high likelihood they would say “Bitcoin”, not “Ethereum” or whatever other flavor of the month there is. Just look to institutional offerings as a perfect case in point. Firms aren’t pushing to launch physically-deliverable Ethereum futures or an XRP exchange-traded fund, but products centered around Bitcoin.

Even the Chinese entities that are somewhat supporting the cryptocurrency space, like the Bank of China and the Hangzhou Internet Court, have kept their sights deadlocked on BTC.

Bitcoin, in my humble opinion, should not be regarded as 11th, not even 5th or 2nd, but 1st.