XRP Could Soon Drop Under $0.1, Per Wyckoff Schematic & Technicals: Analyst 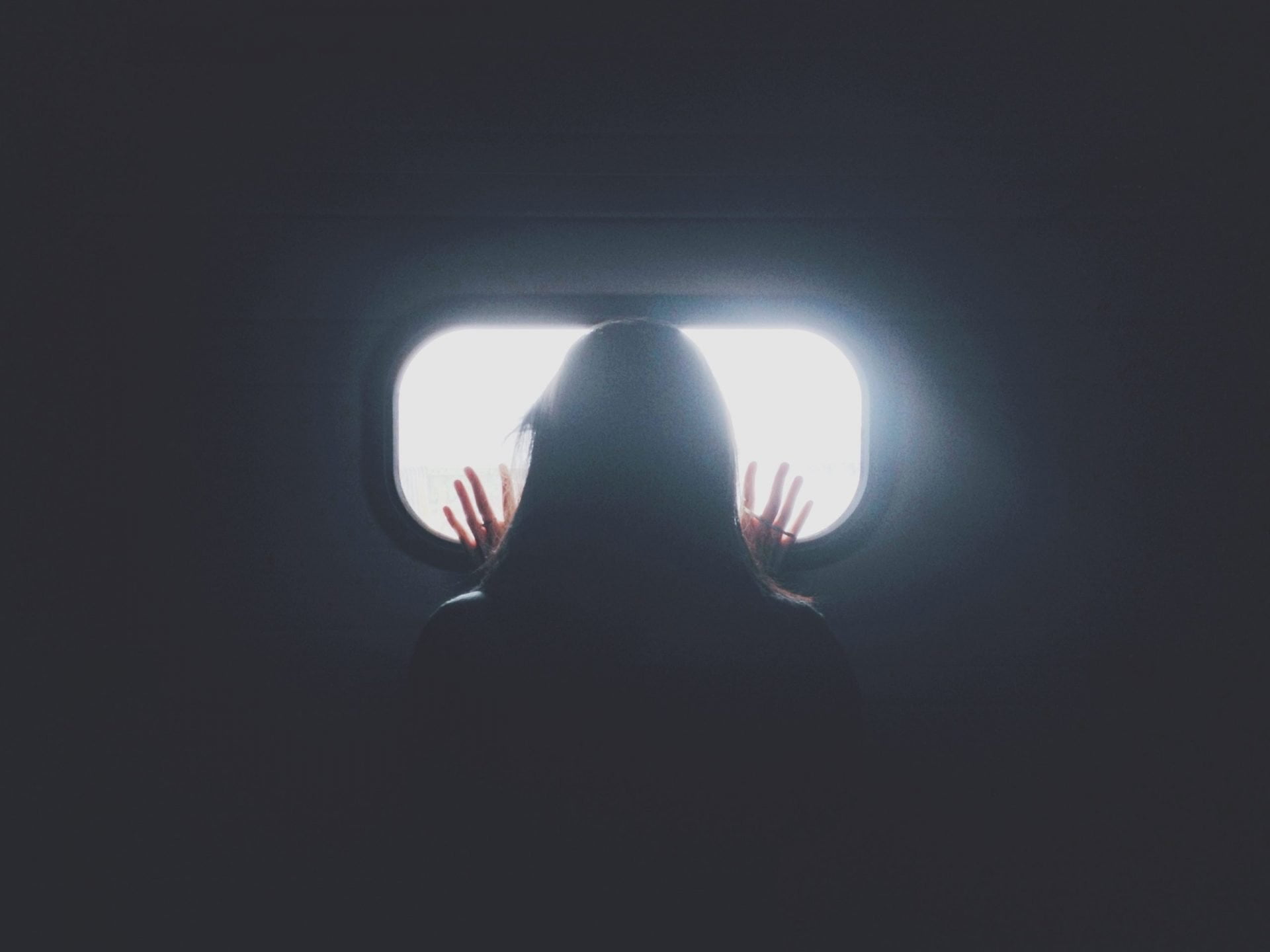 While all eyes may be on Bitcoin at the moment, a trader recently published an eye-popping analysis of popular altcoin XRP that suggests the bears clearly have the upper hand at the moment.

The trader, Moe, noted that their use of the Richard Wyckoff schematics, used to determine market cycles, clearly shows that the “distribution” phase of the long-term XRP price trajectory is coming to an end, implying a markdown will come next. This has been corroborated by the fact that the cryptocurrency has broken below a descending triangle, as Moe’s chart below illustrates, and that a key uptrend line has been lost. Moe’s chart implies a retracement to $0.05 — 80% below current prices.

Ripple, time and price will tell the story. pic.twitter.com/rXvWGNB5c0

It isn’t only Moe that has seen such harrowing signs on the charts.

One such argument came from prominent though controversial trader Magic, who noted that XRP is in the midst of an extended falling wedge pattern (normally deemed long-term bullish but short-term bearish). The wedge pattern predicts that the most likely path that the cryptocurrency is going to take in the coming weeks will be for it to fall 20% to $0.17.

There’s also Jonny Moe (not the aforementioned Moe), who noted that XRP remains in a decisively bearish position, having lost the lower level of a bearish descending triangle that pushed the price of the cryptocurrency lower since 2018. The projected move of the triangle, which is calculated by finding the percentage lost between the top of the triangle and the lower bound, is a 68% drop from $0.24. Should the pattern play out in full, the cryptocurrency will tumble all the way to $0.08 in the coming months.

While XRP may be a tough spot in terms of its price outlook, some are still sure that Ripple Labs is still on a positive trajectory.

In November, U.K. remittance firm TransferGo revealed that it will soon be leveraging the On-Demand Liquidity product from Ripple. ODL is a solution built on RippleNet that the company claims to allow financial institutions to issue o issue cheap, reliable, 24/7, and near-instant transactions through XRP, which acts as the bridge between institutions.

There were also a series of positive fundamental developments announced at Ripple’s Swell event.