XRP Has Real Utility and Could Keep Rallying – Crypto Analyst 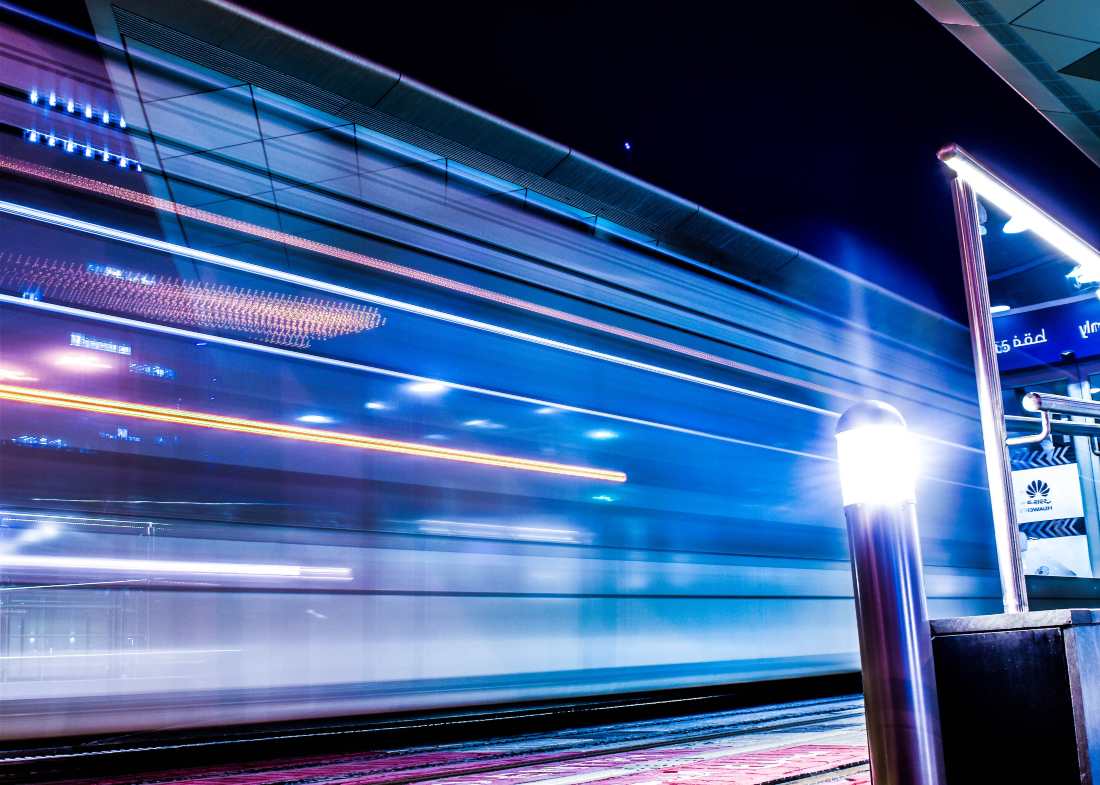 The remittance coin of XRP has experienced the proverbial resurrection in the crypto markets partly due to the crypto arm of the WallStreetsBets community: SatoshiStreetsBets. The latter group of investors is responsible for the XRP rally from around $0.25 on the 28th of January, to a local high of $0.75 on the 1st of February.

At the time of writing, XRP is trading at $0.44 in what looks like consolidation for another go at $0.50 resistance level in the days to follow.

The recent rally by XRP has reignited conversations as to whether the remittance coin is relevant in an era of stablecoins such as Tether (USDT) and the inevitable issuance of Central Bank Digital Currencies (CBDC).

Furthermore, doubts have persisted as to whether XRP can rally to levels that will allow its market cap to exceed that of other heavyweights such as Bitcoin and Ethereum. However, Bitcoin and crypto analyst MagicPoopCannonn believes that Market cap should not be an issue for XRP since it has real utility. He explained his logic as follows.

People who question XRP‘s upside potential due to supposed “market cap” restraints, don’t understand that it was designed (and is being implemented) to move trillions worldwide. Market cap will explode if/when that materializes. XRP has real utility people. Think about it.

XRP Could be on ‘the Verge of an Explosion’

With respect to the ongoing market interest in XRP, Magic forecasted that the remittance coin could rally to $9 or even $20.

XRP looks like it’s on the verge of an epic explosion. My target for a moonshot rally is $9, where I think we could see a strong pullback. If that happens, I honestly believe XRP could rally upwards of $20, with a final target around $50.

Magic further explained that such targets for XRP are not impossible as the remittance coin soared by over 76,000% in 2017.

Hate it or love it, #XRP probably has the best upside potential of all the major cryptocurrencies right now, and it was one of the best, if not THE best performer in 2017, as it literally soared 76,000%.

Uphold Exchange is Available to XRP Traders from the U.S.A

To note is that US residents can still trade XRP on the Uphold crypto exchange. The latter platform decided to take a ‘wait and see’ approach with the Ripple SEC lawsuit rather than jumping the gun and delisting XRP. As a result, a lot of XRP traders and investors from the United States have migrated their coins to Uphold as observed by the team at XRP scan via the following statement and chart.

Huge surge in number of XRP deposits making their way to UpholdInc, which remains one of the few exchanges still allowing trade for US customers.