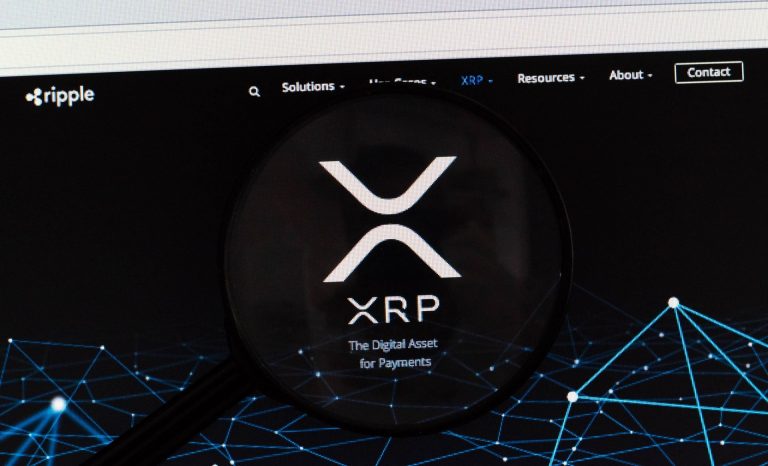 Is XRP Really Being Forked by Enraged Crypto Investors?

Over the past few weeks, the XRP community has been ablaze with controversy. Investors in the popular cryptocurrency — currently the third largest by market capitalization — have been widely enraged about Ripple Labs’s liquidation of its XRP stash to fund operations and to bolster its balance sheet. A Bloomberg report published recently suggested that Jed McCaleb, an early Bitcoin adopter (founded Mt. Gox, Stellar, and Ripple), has been dumping 500,000 XRP a day, while Ripple itself has been participating in dozens of millions of dollars worth of sales each fiscal quarter.

According to Kyle Samani, the co-founder of Multicoin Capital, these sales have likely resulted in XRP’s massive underperformance this year:

Due to this comment and many more like it on Twitter, pressure has mounted against Ripple, which XRP investors claim are stopping the cryptocurrency from appreciating. One prominent critic and potential jokester is Crypto Bitlord, a trader that is known for his rambunctious nature and off-the-cuff statements. It got to a point where Bitlord started a petition on Change.org, which has racked up thousands of signatures, and has also proposed to fork the project so “we don’t have to deal with the founders dumping”. Hundreds have responded to his call for action.

Bitlord followed up that tweet with a claim that he was receiving death threats for proposing such a drastic course of action.

But is he really serious? Maybe not.

Not to deny the veracity of his claims, but this outlet’s analysis has found that he has been active on Twitter after his unfortunate tweet, implying the potential that this is a drawn-out joke. Also, if you were to peruse his extensive history on Twitter, you would easily find countless tweets where he would troll, even while invoking XRP. For instance, in a price prediction post, mentioned USDT — a stablecoin almost always valued at $1 — going to $2. Another of his posts in which he claimed parents should secure their kids’ financial future using XRP mentioned “lambo” and other crypto “memes”, making it seem as though he was kidding.

While Bitlord may be joking, the people following him may not be. The comments made in response to his claims have been supporting both sides. But, one thing is for certain, they think he is entirely serious.

So whether or not you believe Bitlord & Co. are looking to fork XRP, you may be left wondering: is it even possible to fork the XRP Ledger, which many in the Bitcoin and broader cryptocurrency community have accused of being centralized?

Well, technically yes. You could fork the source code of the ledger, which would create a new chain and network. The issue is, this new project, even if it is backed by thousands of individuals, will unlikely be acknowledged by the community.

Unlike something like Bitcoin Cash — which actually changed its code slightly from Bitcoin — this “new XRP” is unlikely to provide a utility that the original XRP doesn’t. This refreshed version of the cryptocurrency would unlikely be recognized by exchanges, wallet providers, and firms using XRP-based fintech solutions to process payments.

And with Ripple being a primary maintainer of the XRP ecosystem, the loss of their backing could spell the end for this potential fork. An untimely end is probably what would be best, anyway. Dramatic cases of infighting in this already splintered community aren’t going to help crypto’s prospects one bit.