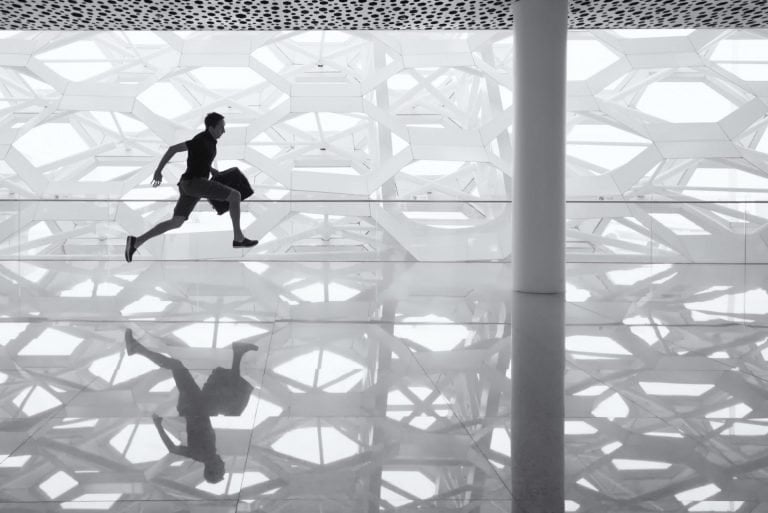 XRP Price Ready to See Strong Breakout; What’s Next For It?

According to cryptocurrency trader Big Cheds, the chart of XRP against Bitcoin (XRP/BTC) is currently showing signs that an influx of volatility is about to take place. The main sign, prices are consolidating, leading the one-day Bollinger Bands, a measure of volatility, to form a major pinching pattern, implying that a large breakout in one direction or the other is on the verge of taking place.

Indeed, previous Bollinger Band pinches on the chart of XRP/BTC and other cryptocurrencies were precursors to price influxes that expanded the bands.

According to a number of prominent analysts, XRP’s breakout is likely to take place in the upward direction due to a confluence of factors.

Per previous reports from Ethereum World News, the Bitcoin trading pairs of Bitcoin Cash (BCH) and Ethereum Classic (ETC) to have both broken out of key downtrends on their respective charts, as noted by Michael Van De Poppe, a contributor to CoinTelegraph and noted cryptocurrency analyst.

Per his charts, BCH broke an 880-day downtrend and ETC broke a 940-day downtrend, suggesting a strong upward continuation for the two cryptocurrencies in the coming months.

ETH, XRP, and Litecoin have not yet broken out of the downtrends drawn by Van De Poppe, but the bullish momentum on these leading altcoins suggests good things to come for non-Bitcoin crypto assets in the coming months.

Additionally, LomahCrypto recently remarked that he “picked up some XRP and ETH,” before drawing attention to the chart below, which shows that XRP/BTC is trying to make a reversal after forming somewhat of a bottoming pattern just a week or two ago. He thus noted that the pair could surge by 10% in the coming months.

This optimistic sentiment can be corroborated by fundamentals: Ripple Labs, the fintech company closely affiliated with the popular altcoin, recently locked back 900,000,000 tokens back into an escrow, preventing hundreds of millions of dollars worth of sell-side liquidity hitting the market, potentially dropping XRP prices over the next couple of months.

Also, Ripple Labs has seemingly made positive progress in pushing the adoption of its fintech solutions, announcing an array of partnerships and new business ventures over the past couple of months that may improve demand for the cryptocurrency with time.