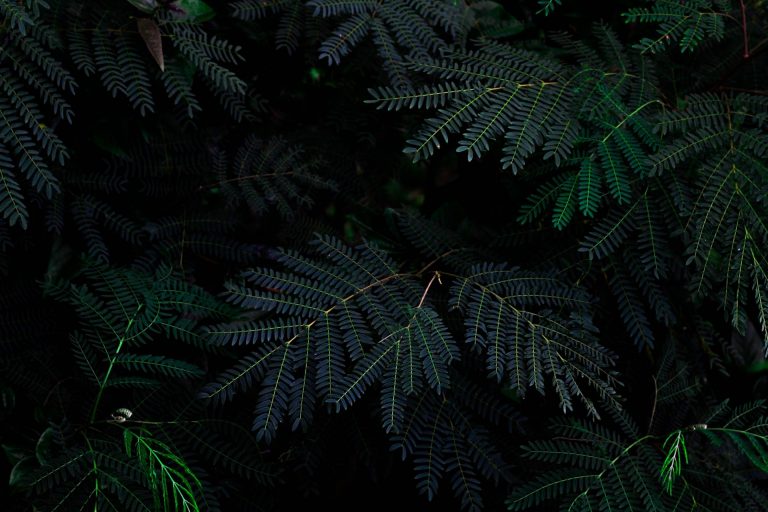 Analyst Asserts XRP May Fall by 80%+

It seems that Christmas is coming for crypto bears. In a widely controversial and laughed-at tweet published on Thanksgiving, analyst Magic remarked that he believes XRP, the third-largest cryptocurrency by market capitalization, will fall to $0.03 — a more than 80% drop from the current price of $0.23 — over the coming months and years. He added that this is likely to happen as Bitcoin falls to the $1,000 range, which is also what Peter Schiff, a prominent gold bull and cryptocurrency skeptic, is watching for.

Backing these two jaw-dropping predictions, he cited the “charts.”

While I love XRP (and I do believe that it is superior to all other cryptocurrencies) if BTC falls to the 1000 range as I'm currently anticipating, I think XRP could simultaneously fall to 0.03. I hate to report that, but that's what the charts suggest, if BTC falls to 1000.

This comes shortly after the same analyst noted that the chart for the cryptocurrency is looking brutal, which is cohesive what he said on “Turkey Day.” Specifically, Magic opined that XRP has lost the support of an uptrend channel it has been situated in for a majority of its history as a tradable asset. That’s not all, the 50-week and 200-week moving averages have purportedly been lost as well, all while the price has formed lower highs and lower lows, signaling a bear market trend.

While no one else has ventured to suggest XRP is poised to test $0.03, there are some bearish analyses that have been floated recently by popular traders. One such analysis is as follows.

Per previous reports from Ethereum World News, popular trader NebraskanGooner recently pointed out that XRP’s chart isn’t looking too hot after the recent price action that has transpired. He noted that the cryptocurrency has lost the support of a diagonal uptrend that has literally held for months, along with some moving averages. NebraskanGooner then remarked that if XRP can’t hold the accumulation range in the $0.16-$0.22 region, a move to revisit $0.07 — more than 60% lower than current prices — could easily be had.

While Magic seems to be absolutely serious, many are skeptical of the trader’s analysis. Popular trader The Crypto Monk noted that just months earlier, the analyst was calling for the cryptocurrency to hit $220, posting another analysis that suggested that XRP will embark on another exponential rally in the coming years. Despite some actually believing in the $220 prediction, The Monk suggested that the fact that Magic is flip-flopping between two astoundingly different price predictions is a sign that the trader must be kidding or is an extremely emotional trader.