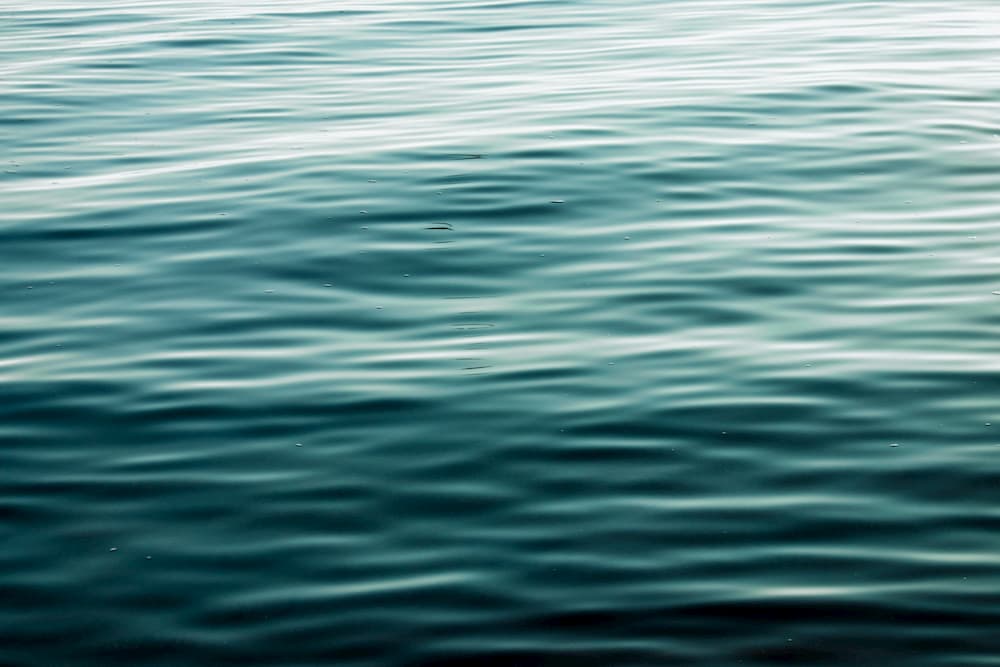 XRP May Fall as Much as 15% as Swell Narrative Fades: Analyst

As Bitcoin has bled out, so has XRP. The third-largest cryptocurrency’s pair against BTC has fallen off dramatically since the peak seen just two or three weeks earlier. In fact, XRP/BTC is down by some 25% since the local peak, falling as Bitcoin bulls fail to step in to save the flailing crypto market.

Unfortunately, a leading analyst expects it to get worse for buyers of XRP. Popular trader NekoZ recently posted the chart below, in which he stated that he is bearish on the altcoin “as the sentiment revolving around Swell,” a conference dedicated to all things Ripple and fintech held in Singapore, “completely fades.”

NekoZ continued that considering the very poor volumes seen in the XRP market as lower lows have been printed, he expects there to be a “heavy structure fail” for the cryptocurrency, implying a drop of at least 15% in the coming weeks. More specifically, he expects for XRP/BTC to hit 0.00002500 to 0.00002700 in the coming weeks.

Bearish as the sentiment revolving around swell complete fades.

– I expect a return back to the support block (aka range low)
– Very poor volume as we print lower lows
– Heavy structure fail incoming pic.twitter.com/sg3K0kChsv

That’s not all. Per previous reports from Ethereum World News, trader Big Cheds noted that the pair recently printed a daily “bearish engulfing candle,” which is “a technical chart pattern that signals lower prices to come.” As Investopedia further explains:

A bearish engulfing pattern is seen at the end of some upward price moves. It is marked by the first candle of upward momentum being overtaken, or engulfed, by a larger second candle indicating a shift toward lower prices.

Par for the Course for XRP

Though, an analyst suggests that all this accumulation is all just par for the course for the cryptocurrency.

Credible Crypto posted the tweet thread below last week, reminding his followers that “those getting impatient about the XRP price are missing the big picture, “and will miss out on the gains that are sure to come.” Elaborating on why this is, he noted that “XRP only started running nearly 2 years after the BTC bear market low was put in in 14-15 and that too, only after $BTC broke prior ATH.”

What he’s saying is that XRP is an impulsive crypto asset that moves with immense volatility, making the recent price drop not harrowing from his point of view.