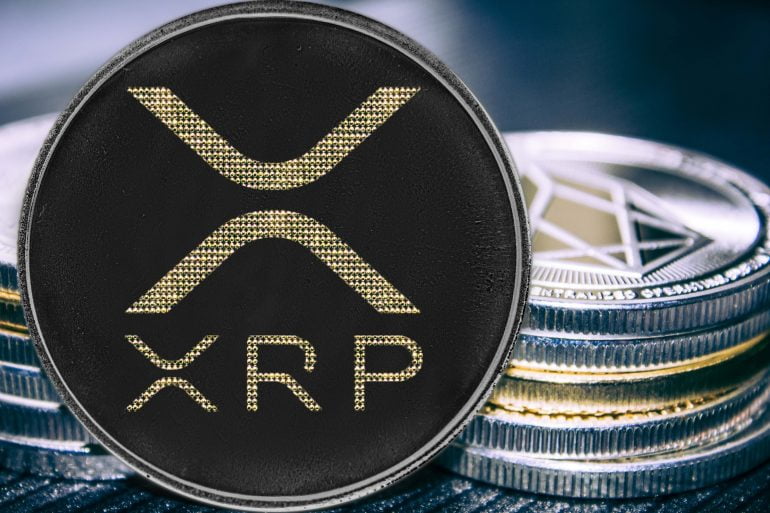 XRP’s $0.50 Support Continues to Hold Ahead of Ripple/SEC Pre-trial

SEC Do Not Believe in Settlement at This Time

In a letter to Federal Judge Analisa Torres of the US District Court for the Southern District of New York, the SEC explained that they had discussed the possibility of a settlement with Ripple. However, the SEC does not believe there is a prospect for settlement at this time. Therefore, it is highly likely that the lawsuit could morph into a trial that could be pivotal in setting a precedent for crypto regulations in the United States.

With respect to price, XRP is currently trading at $0.52 as a result of renewed interest by traders from the crypto wing of the WallStreetBets online community: SatoshiStreetBets. Furthermore, the trading of XRP is still very much available to U.S hodlers via the Uphold crypto exchange. The latter exchange decided to take a wait-and-see approach rather than delisting the remittance coin.

A brief look at the 6-hour XRP/USDT chart below, reveals that the $0.50 support could continue to hold even with the uncertainty of what might transpire during the pretrial conference on the 22nd. 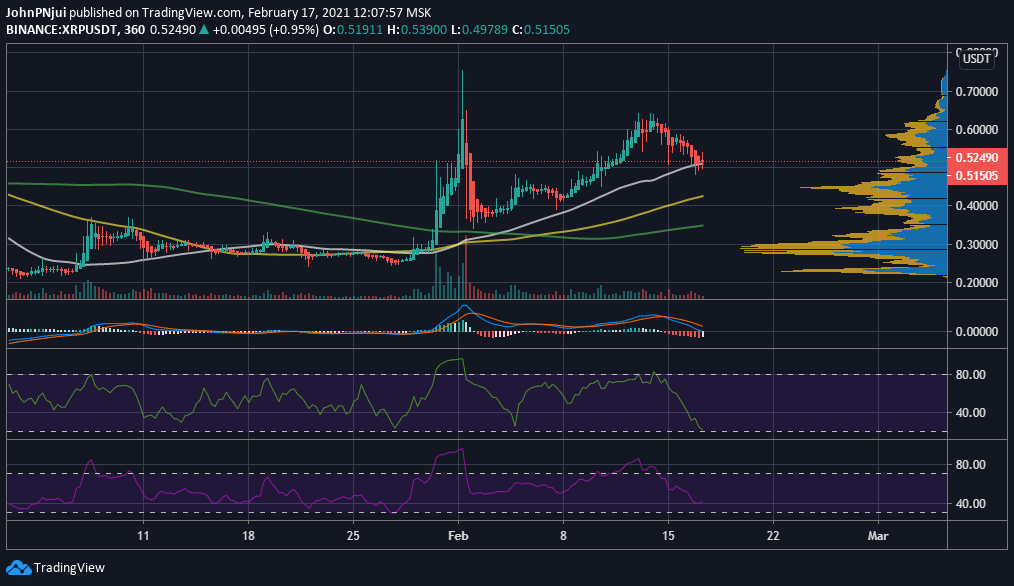 Also from the 6-hour XRP chart above, it can be observed that the 6-hour MACD is hinting of increased buying through its histograms changing color from red to pink. Furthermore, the 6-hour MFI and RSI are also in oversold territory at values of 22 and 44 respectively.

Therefore, XRP could experience a brief relief rally to the $0.60 price area before the 22nd of this month. A drop will most likely follow due to the possibility of panic selling or reduced trading as XRP traders wait for positive or negative news regarding the pre-trial conference between Ripple and the SEC.