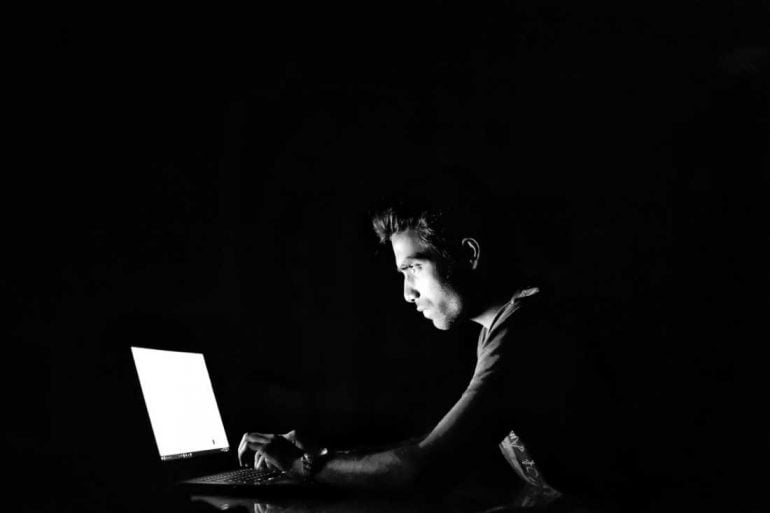 Private crypto transactions are slowly but surely becoming popular with the amount of fully-shielded ZCash (ZEC) transactions hitting a new monthly all-time high. Data suggests that there has been a sharp increment of private transactions from March 2020. The chart below courtesy of the ZCash community forum further provides a better comparison of shielded transactions from 2016.

2020 will be one year in the history books that might take more than one chapter to explain. The Coronavirus has had a domino effect on everything from global economics, climate change, protests, and increased government surveillance in a bid to curb the spread of COVID19.

Therefore, concerns on personal privacy have probably fueled the use of privacy-centric digital assets such as ZCash (ZEC), Monero (XMR), BEAM and more. Also to note is that the team at Litecoin is also working on obfuscating transactions using the MimbleWimble protocol. Additionally, Tron’s Justin Sun recently announced that TRON 4.0 will include privacy functions.

The decision to add privacy to the latter two blockchains by their respective teams shows that there is increased demand for private transactions in the crypt-verse.

The demand for private transactions has also been identified by the team at BitWage who are looking to integrate ZEC as way for employees to receive their paycheck. The team at the Electric Coin Company shared this information via the following Retweet.

Bitwage is looking to integrate Zcash. So those who wish can receive their paycheck in ZEC instead of fiat currency. Contact @cryptoserrano or @Bitwage for more details. https://t.co/IY6uHWShkz

Additionally, and to make ZCash more accessible to as many crypto users, The team at ZecWallet has launched a ZEC android wallet that has default shielded addresses. The iOS version of the app is still in the testing phase and the team will update as soon as it is available for download. Below is a tweet by the team @zecwallet announcing the availability of the app on the Google Play store.

Zecwallet Android is now available on the Google Play Store!https://t.co/I4UF8toRdw

In conclusion, the amount of fully shielded ZCash (ZEC) transactions has seen a massive increment in the months of March, April and May. This could be attributed to fears of government surveillance due to the numerous global events that have happened and continue to happen, in 2020. Perhaps this is an indicator that private transactions will be a future feature on all major blockchains henceforth as global demand for privacy increases.