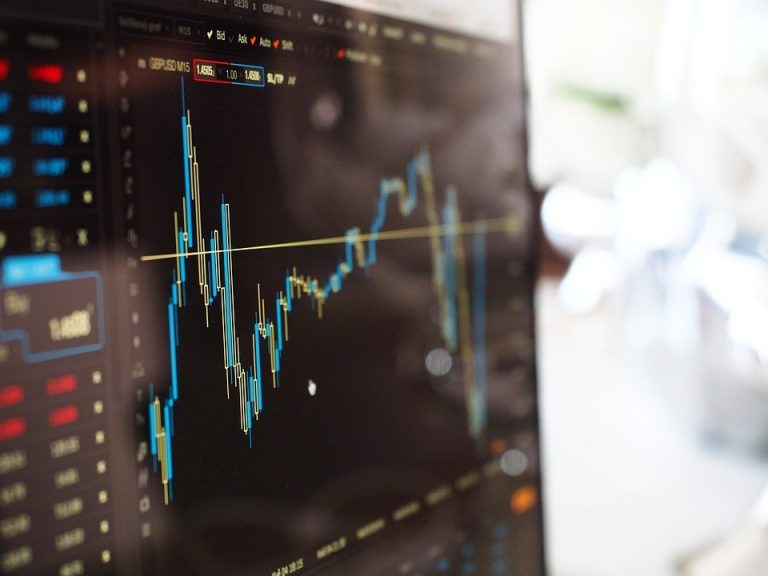 The Co-Founder and CEO of the Gemini Exchange, Tyler Winklevoss, has labeled ZCash (ZEC) as ‘easily the most underrated crypto right now’. Mr. Winklevoss added that privacy in money is at the core of building a free and open society. He also highlighted that ZCash is listed on Gemini with the approval of the New York Department of Financial Services (NYDFS).

His exact comments on ZCash can be found below.

Zcash $ZEC is easily the most underrated crypto right now. It brings privacy to money, which is a fundamental building block of a free and open society. Proud that Gemini supports this noble project with NYDFS approval.

Mr. Winklevoss’s comments on ZCash (ZEC) came moments after the US crypto exchange of Bittrex announced that it was delisting the three prominent privacy coins of Monero (XMR), ZCash (ZEC) and DASH. All trading pairs related to these digital assets will be removed effective January 15th at 23:00 UTC.

No exact explanation was provided by the exchange. One theory is that it was due to requirements by the Financial Action Task Force (FATF). This theory was first highlighted by Larry Cermak via the following tweet.

This is likely the first reaction by a US exchange to FATF. We saw similar actions on delisting privacy coins from South Korea. If true, other US exchanges will follow https://t.co/vSizDJjMC8

News of the delisting by Bittrex had a negative effect on all three digital assets.

In the case of ZCash (ZEC), the privacy coin dropped from around $67 to $54. This is a 20% drop due to the news of Bittrex delisting the three digital assets.

At the time of writing, ZCash (ZEC) is trading at $57.77 in what looks like an attempt at regaining $60. However, the road ahead might be a tough one as crypto traders and investors mull on the possibility of other prominent exchanges following a similar path such as Bittrex.