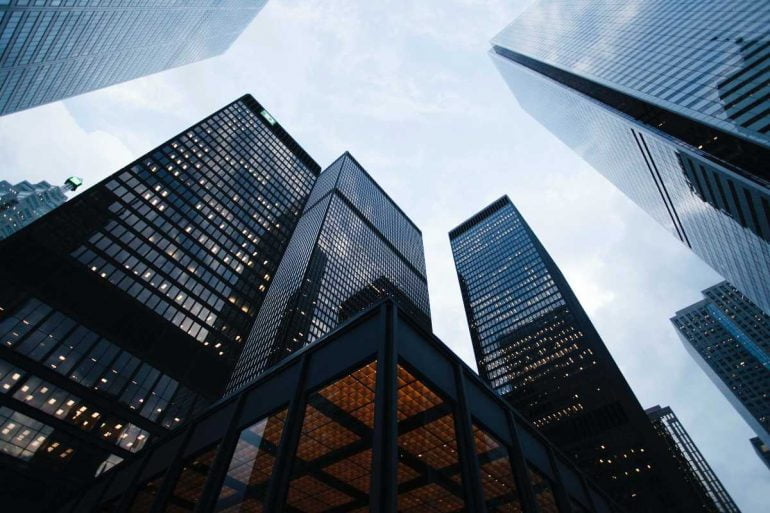 Bitcoin (BTC) Held on the Gemini Exchange has Doubled Since Jan. 2019 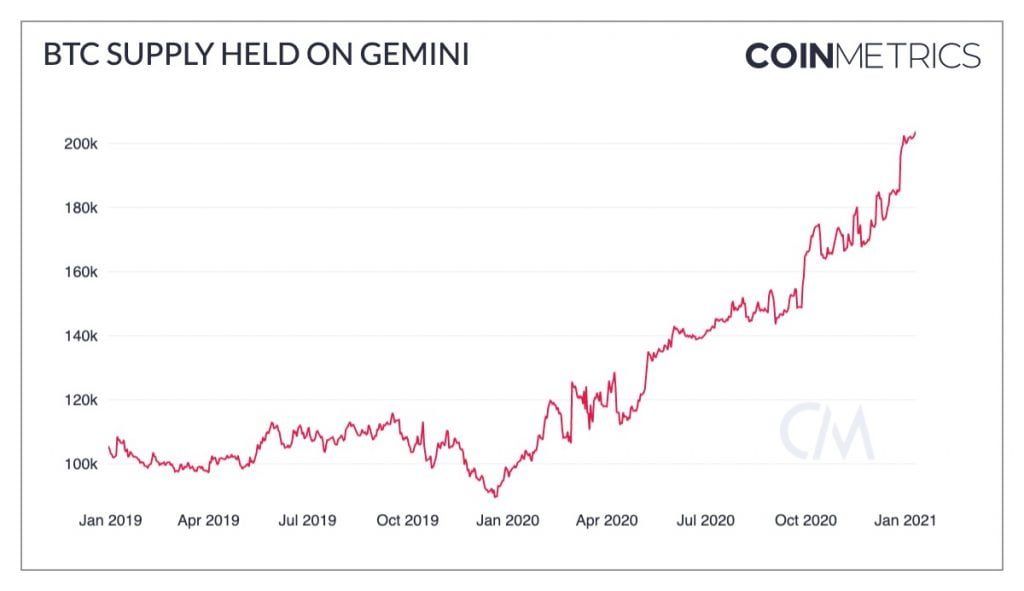 Over $10 Billion in Crypto Under Custody at Gemini

Additionally, the team at Gemini recently announced that the crypto exchange now has more than $10 Billion in total digital assets under custody. The team at the exchange went on to explain that this milestone was reached by providing their customers with the ‘most secure and easy-to-use custody solution on the market’.

The impressive growth at the Gemini exchange also extends to its daily trade volume. According to its Co-founder, Cameron Winklevoss, the exchange experiences its largest day in terms of trade volume, on the 11th of this month. Mr. Winklevoss shared his observation via the following tweet.

Yesterday was @Gemini’s biggest volume day ever. We are firmly in bull run territory

Gemini’s impressive daily trade volume earlier this week was approximately $569.8 million and has been visualized in the following chart courtesy of CoinGecko.com.

Bitcoin Consolidating at $34k is a Good Thing

With respect to the current Bitcoin price movement, the Co-founder and CEO of Gemini, Tyler Winklevoss, has explained that Bitcoin cooling off at $34k is a good thing. Such consolidation by BTC will provide the momentum necessary to retest $41k. His exact statement was as follows.

Bitcoin consolidating at 34k. This is good for a few reasons,

1) market cooling off a bit before next surge is not a bad thing, allows it to build more support at a higher baseline