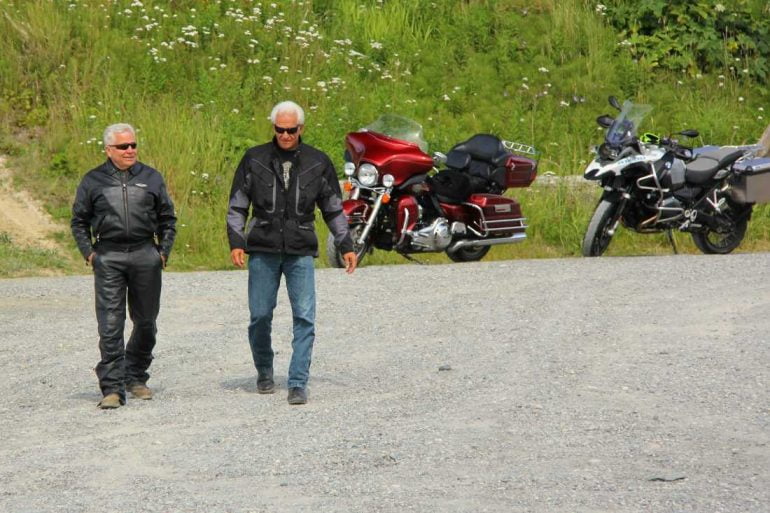 Baby boomers are slowly warming up to the idea of investing in Bitcoin (BTC) thanks to the Fed’s unlimited Quantitative Easing. The continual printing of cash by global central banks has many Boomers hedging against possible inflation by investing in BTC.

According to a recent report by Bloomberg, the increased interest in Bitcoin by investors above the age of 55 has also been as a result of Paul Tudor Jones declaring he was also using BTC as a hedge against inflation. The report highlighted the investment firm of River Financial Inc. that saw an 80% volume increment in Bitcoin transactions over the last year.

Can the Interest in Boomers Translate in the Injection of New Capital into Bitcoin?

The massive crypto bull-run of late 2017 was fueled by new capital being injected into the crypto markets. In that year and at the peak of the buying of crypto and investing in ICO’s, Bitcoin’s market capitalization stood at approximately $335 Billion. This value has since shrunk to around $173 Billion which is approximately 51% of the peak value.

With a new interest in Bitcoin from boomers, their funds could bring much needed new capital into BTC.

However, the likelihood of Bitcoin transactions by investment firms such as River Financial Inc. ending up on public crypto exchanges is very low. Such firms prefer to use Over-The-Counter (OTC) trading desks. Trades on OTC platforms do not end up on exchange order-books. Consequently, the corresponding FOMO buying as a result of a huge buy order will not be present.

Also to note is that some of these large investment funds offer what is known as Contract For Difference (CFDs) derivative products where one can bet on the value of BTC without owning any Bitcoin.

Only Retail Investors Will ‘Pump’ BTC

Therefore, the responsibility of ‘pumping’ Bitcoin to new all-time-high values rests solely on the retail traders and investors who use spot markets. Additionally, the proliferation of Bitcoin derivative products with high leverage means that a sole trader need not own a hefty amount of BTC to capitalize on the volatility in the crypto markets.

As much as we want to believe the stock-to-flow model highly dependent on the assumption that a scarce Bitcoin will result in its value going up, it might take a while for BTC to reach the highly anticipated 5 or 6 figure value due to the above-mentioned reasons.