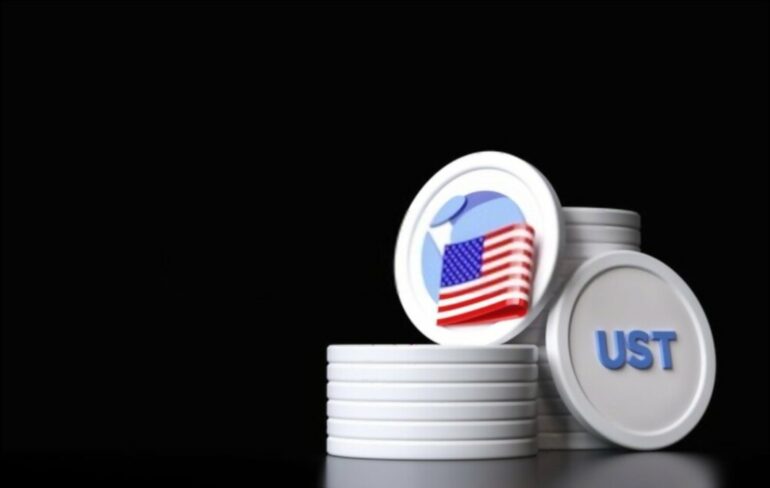 The Brazilian crypto exchange of Nox Bitcoin has announced that it will refund all its customers who suffered losses during the UST depegging.

According to a report by Portal do Bitcoin, the team at Nox Bitcoin stated that UST was designed to not deviate too much from the $1 mark. However, UST has spiraled downwards and continues losing value reaching a local low of $0.06 yesterday, May 20th. As a result, Nox Bitcoin will refund the difference in UST value with USDT.

For example, if an investor wallet contained 1 UST currently worth $0.06, Nox Bitcoin will deposit $0.94 in USDT into the account to offset the loss.

The CEO of Nox Bitcoin, João Paulo Oliveira, further explained to Portal Do Bitcoin that the exchange had set aside BRL 620,000 worth roughly $120k for the exercise. He also explained that traditionally, brokers are not meant to share the losses of traders, but they decided to intervene to bolster confidence in their user base. He said:

Clients have trusted us to staking and we understand that their trust is much more valuable than anything else. We’re going to reimburse these users minus the expenses we’d have elsewhere, like marketing.

OKX Was the Only Exchange to Notify its Users of the Risks of UST Depegging. Its Risk System Unstaked UST.

Also worth mentioning is that OKX was the only crypto exchange to notify its users of the risks of UST depegging as the stablecoins started to collapse.

According to a Cointelegraph report, OKX’s protective measures kicked in on May 8th when its risk management system identified volatility in the price of LUNA. OKX went on to alert its users who were staking UST on OKX earn and proceeded to unstake users’ UST so that it could be traded or sold.

The unstaking of UST on OKX was carried out in two phases. The first was on May 8th and resulted in the release of 360 million UST owned by over 7,000 users. At this time, the price of UST was still above $0.99. The second phase was carried out on May 10th when OKX released over 139 million UST belonging to over 2,400 users while the price of the stablecoin was at $0.80.

OKX director Lennix Lai pointed out that the experience provided a valuable lesson that centralized exchanges can offer additional protections to their users. He said:

Seismic crypto market movements like we’ve seen this week tend to deliver some pretty brutal lessons. The reality is that centralized exchanges are set up to provide much greater levels of protection for investors, and I’m glad that OKX was able to take care of its users in this case.