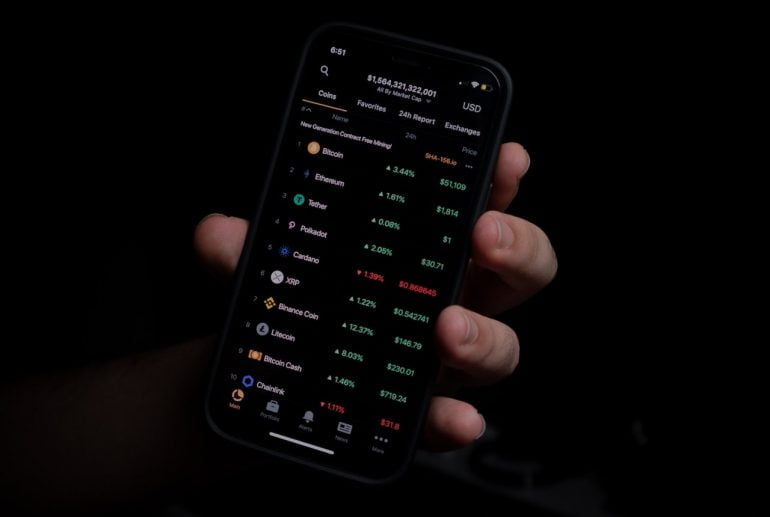 Zeus Capital is once again on the offensive against the Chainlink team.

In a recent Twitter thread, Zeus Capital claims that the team at Chainlink has sold over 34 million LINK tokens in the past few months through the Binance exchange.

Zeus Capital evidence is hinged on a Chainlink address that allegedly once held 34.5 million LINK as explained below.

As the crypto bull run accelerated so did @Smart_Contract‘s greed: a year ago, they were selling 1M LINK a month, now it’s 1.5M a week.

A quick glance at the address provided above reveals that it now holds roughly 90,421 LINK valued at $2.476 million. This fact was further reiterated by the team at Zeus who warned that the selling could continue since the project’s founder still holds roughly 550 million.

The dump is far from over, though.

What is Chainlink doing with that much money?

According to Zeus Capital, the team at Chainlink could have pocketed close to $500 million from the LINK sold since last summer. Such an amount is relatively high when compared to other regular companies as explained below.

Since last summer, SmartContract must’ve pocketed over $500M from the $LINK sold. To put it into perspective, Dun&Bradstreet, a big data enterprise employing more than 6,000 people, spent $1.1B during the same period. D&B has 137k institutional clients and ~16,000 data sources