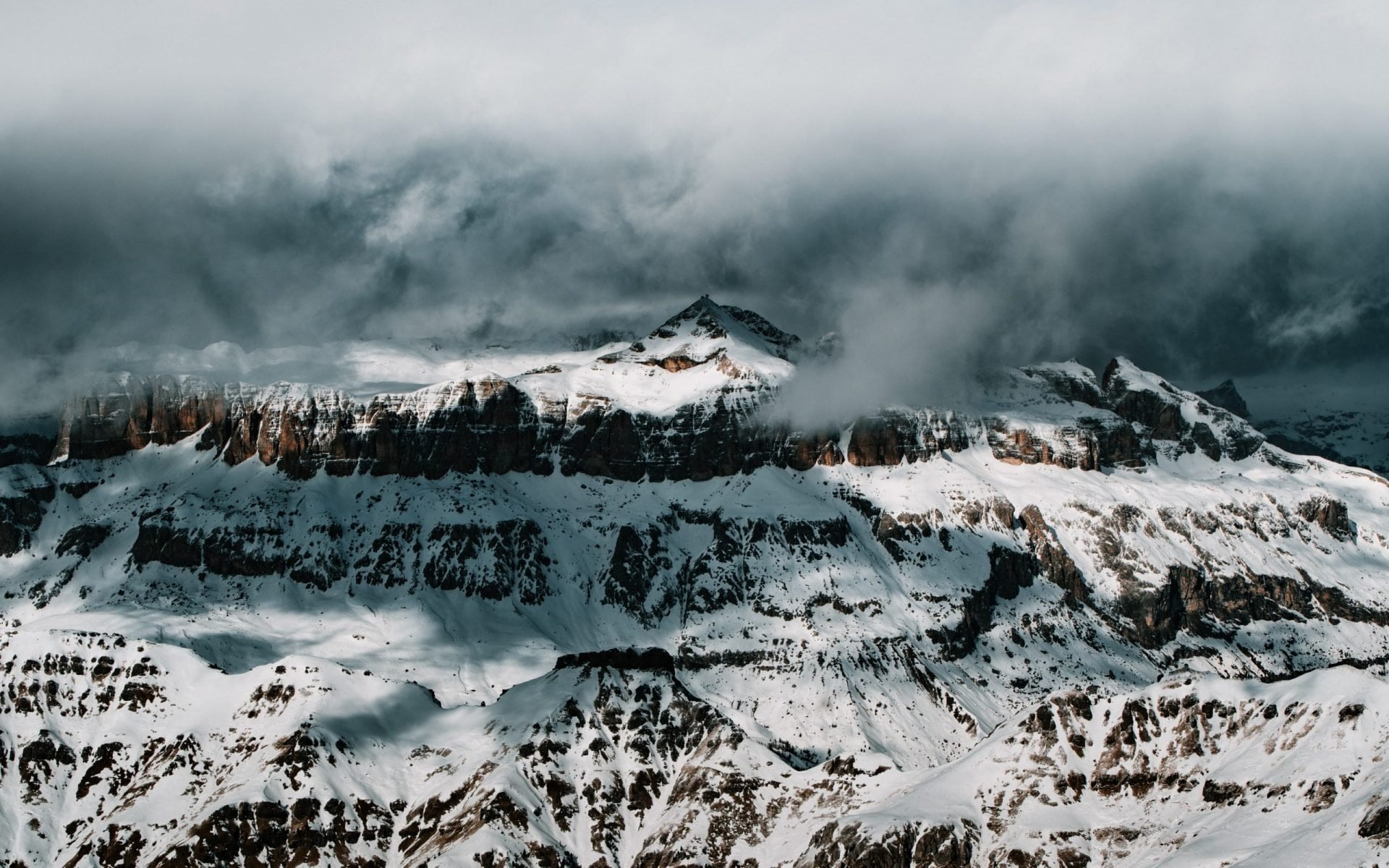 It isn’t a secret that Ethereum (ETH) didn’t have a good 2019. The second-largest cryptocurrency and largest altcoin by market capitalization actually posted a negative performance during that year, underperforming Bitcoin’s dramatic 95% gain and strong rallies in equities, gold, and even foreign currencies in some cases.

But, the start of 2020 turned out to be much better for the asset than 2019. Per data from Coin360, a leading cryptocurrency market data provider, Ethereum has posted a 43% performance since the start of 2020, rallying to $186 as of the time of writing this. Bitcoin, for some perspective, gained a relatively mild 28%.

Despite this outperformance, a key indicator has suggested that Ethereum’s crazy 43% rally higher in a matter of months may fall short of the key $200 price point.

According to a Telegram channel tracking TD Sequential indicator signals on a number of assets, cryptocurrencies and commodities especially, the Ethereum against the U.S. dollar trading pair just printed a “Sell 9” candle during Tuesday’s trading session. Should the indicator play out as it does in textbooks, ETH could soon begin a strong multi-day retracement against the dollar, the indicator suggests. 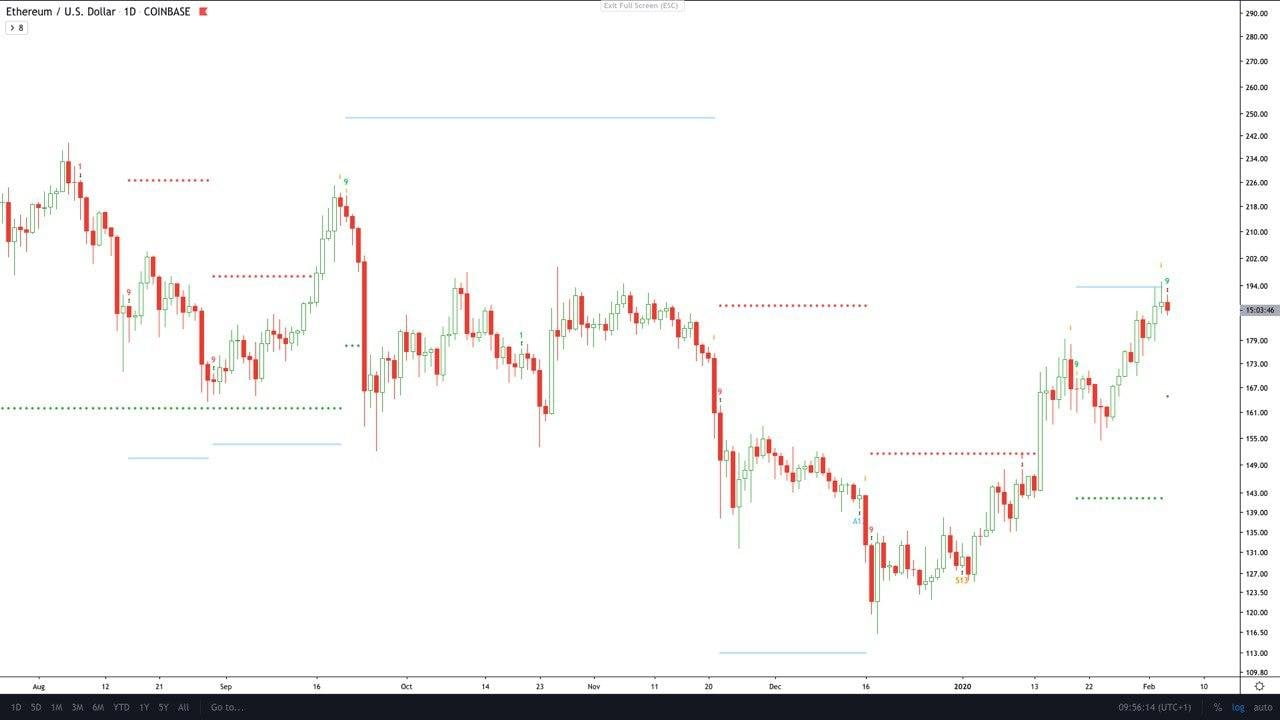 While the sequential’s accuracy has not been entirely gauged for Ethereum, the indicator has done extremely well in predicting price action in Bitcoin.

Per previous reports from Ethereum World News, the indicator registered a 13 candle, which signifies a strong trend reversal, when Bitcoin hit $20,000 in December 2017, and that another 13 candle, was seen when BTC cratered to $3,150 on December 14th. What’s more, a 13 candle was printed at the $14,000 top seen in June of this year.

Some Beg to Differ

Although there is this overhead concern, many are sure Ethereum will tank past $200 in the near future.

As noted by cryptocurrency analyst Crypto Einstein, Ethereum closed the past week above $168, which he seemingly pointed to as a key level for the asset to move across. He added that with ETH recently registering its 6th consecutive green week in a row for the first time since the rally in early-2017, he would be inclined to believe that Ethereum’s “bull market [has been] confirmed.”

Also, top traders are also optimistic about the prospects of BTC. Trader Chonis pointed out on Saturday that Bitcoin, even with its strong decline, bounced off the key middle Bollinger Band level on three separate occasions, signaling strength.