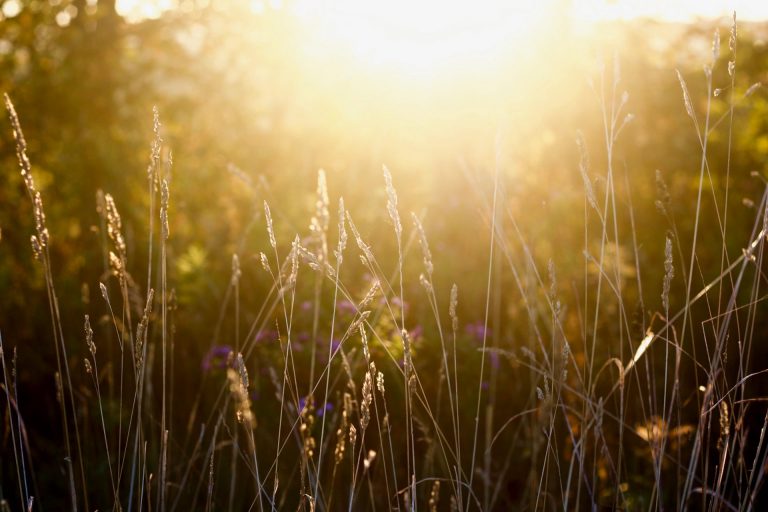 Bitcoin has been embroiled in a tumultuous downward trend since peaking in June of this year. Since hitting $14,000, it has tumbled by over 40%, falling all the way to $8,000, where it has seemingly found some semblance of support.

Although many have taken this bearish price action as a sign that Bitcoin has lost its macro bull trend, an indicator on the cryptocurrency’s one-month chart recently issued a strong long-term buy indicator.

This, as analyst Mitoshi Kaku recently pointed out, is the Ichimoku Cloud’s first lead line crossing above its second, flipping green for the first time in months. He wrote in a response to the inquiry about the indicator that this “could be the start of something beautiful”, referencing the idea that the Ichimoku Cloud is currently predicting that Bitcoin is soon to enter a long-term bull market.

That’s not all. Per previous reports from Ethereum World News, Nunya Bizniz recently observed that the 15-month volume-weighted moving average was crossed above by Bitcoin earlier this year. While this is more of a confirmation signal than anything, the last time Bitcoin crossed above this key moving average, it didn’t fall underneath it for at least a year, implying that BTC still has at least nine months of bullish momentum left in its tanks.

Moreover, the three-day Bitcoin chart on Bitstamp printed what is known as a “golden cross” back in early-August.

The one that BTC’s three-day chart saw was the cross of the 50 moving average above the 200 moving average. What’s notable about this is the last time this technical event played out was early-2016, February 2016.

Some fundamental trends support a long-term Bitcoin bull trend. Murad Mahmudov, a convert to the Bitcoin movement that abandoned Goldman Sachs to start his own fund, recently laid out a number of these trends in the Baltic Honeybadger 2019 conference in Riga, Latvia. They include trust in banks and traditional institutions falling, a massive bout of growth in global debt (debt to GDP has hit 320%), negative-yielding debt has reached all-time highs, and macro investors and institutions have begun to adopt BTC.