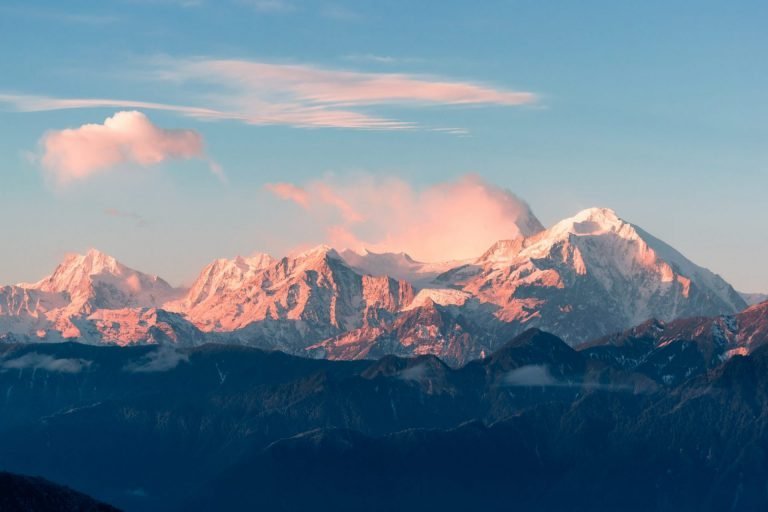 After a brutal performance in 2019 of -50%, XRP, the third-largest cryptocurrency by market capitalization, has finally begun to show signs of life over the past few weeks, having been partially revived by a colossal nearly 50% surge in the price of Bitcoin.

As shown in the chart below, since the altcoin hit $0.175 in the middle of December, it has exploded higher, rallying as high as $0.255 just last week as bulls have finally stepped in.

This is undoubtedly bullish, though the upward momentum has stalled around $0.245. Regardless, analysts claim that if a certain price level can be reclaimed, XRP could continue even higher.

While XRP’s latest leg higher has had many analysts bullish, it remains below the key $0.25 level — the 0.5 Fibonacci Retracement level of the range the asset has been trading in for the past five months.

According to TraderSmokey, a prominent cryptocurrency trader, if XRP manages to retake the aforementioned price point, it would set the stage for a 14% “run up to that level,” referencing the “important weekly level at $0.28,”  which has acted as an inflection point for the asset over recent weeks.

Smokey added in the following tweet that the Ichimoku Cloud, a key technical indicator that identifies price points and trends, is “already partly bullish,” suggesting the price of XRP has the momentum to move even higher from here.

I'm not using the .25 levels in my trading (I'll take a look though, seems sick) but this is my view.

After a range breakout it's a decent way to the next key level. pic.twitter.com/Q4YsOn0R80

There is a confluence of technical signs corroborating the idea that XRP could continue to capitalize on the forming uptrend.

Popular analyst TradingShot argued in a recent TradingView post that XRP is seemingly poised to explode higher, pointing to a confluence of bullish technical factors to back such sentiment:

Although there is this evidence to support XRP rallying higher, it is important to note that the altcoin’s price action is dependent on that of the market leader, Bitcoin; the trajectory of altcoins have long been tied to that of BTC.

Fortunately for XRP bulls, then, Bitcoin is showing signs that the latest 50% rally to $9,500 is the start of something bigger. Fundstrat’s Tom Lee noted yesterday that BTC has surpassed its 200-day moving average.

He then noted that per his firm’s analysis, whenever the price of Bitcoin is about the 200-day moving average, the six-month forward win rate for the cryptocurrency “jumps to 80%,” “essentially [meaning BTC is] ‘re-entering’ a bull market.”