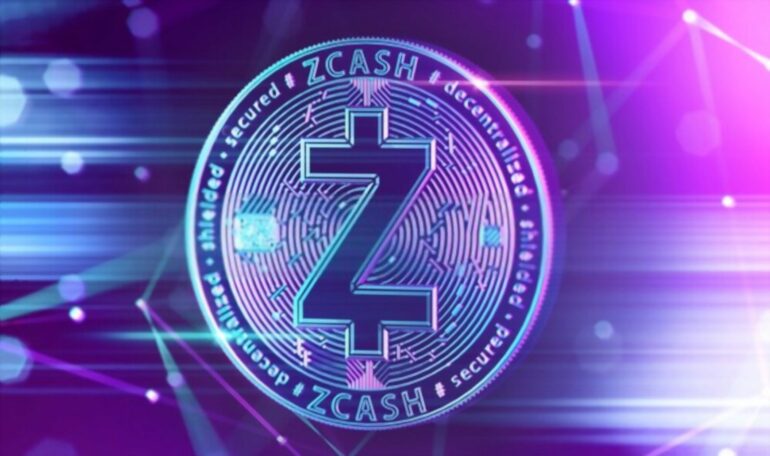 The popular privacy coin of ZCash (ZEC) could very well switch from its current proof-of-work algorithm to a proof-of-stake mechanism. The team behind the project, the Electric Coin Company, has announced via Twitter the kickoff of the initial phase of research geared towards finding out whether ZCash could transition into a proof-of-stake network, thus placing ZEC at the forefront of Web3.

Our goal for the initial phase of Proof-of-Stake research is to produce a concrete transition proposal for the #Zcash community.

We believe this proposal could place $ZEC and its underlying technologies at the forefront of Web3. https://t.co/4ZWsOwfhCg

The Electric Coin Company (ECC) team also provided the following six areas of research that will lead to the possible transition into Proof-of-stake for ZEC.

Switching ZCash to PoS Will Drive Sustainable Growth for ZEC

In an August 2021 blog post, the team at the ECC had initially explained that the transition to proof-of-stake was a community decision and that their idea was meant to place ZEC as the ‘engine driving the sustainable growth necessary to provide economic and social freedom for everyone.’

According to the ECC, ZCash, as it stands as a Proof-of-work protocol, is faced with selling pressure from miners who need to pay for operational costs that continue to increase over time. Consequently, ‘in PoS, stakers can keep the coins they’ve earned and become long-term investors.’

The ECC also provided the following additional reasons why Proof-of-stake would be beneficial to ZCash.

Concerning the next step of action, the ECC has explained that the initial research will ultimately lead to a proposal that recommends ZCash’s move to a proof-of-stake protocol. By releasing the research first, the ECC hopes that the ZCash community will understand their vision and why Proof-of-stake could benefit ZEC, leading to more adoption. They explained:

This proposal could change the broader use case for the ZEC currency and place its underlying technologies at the forefront of Web3.

To provide ZEC users with as much information as possible, we will be releasing a series of technical research blogs in the coming months. This will give community members a chance to provide feedback and ask questions on our approach, long before we begin developing a specific proposal.