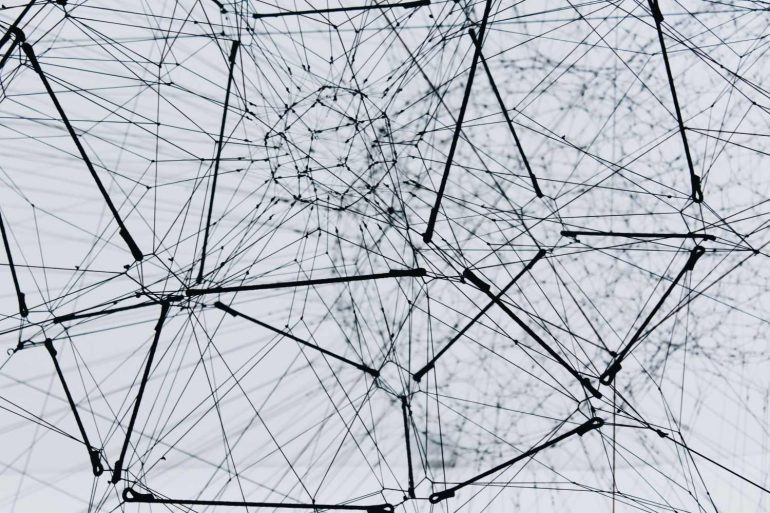 Yesterday, Zilliqa’s mainnet underwent an urgent upgrade to fix an issue that was causing its mining nodes to run out of memory when processing large smart contracts on the protocol.

The memory issue was identified a day earlier when the Zilliqa mainnet and testnet both went offline. This event then prompted the team at Zilliqa to notify the community of the network downtime through the following tweet.

Both our mainnet and testnet are currently down. Our team is quickly working to resolve this.

We will update you once we resolve it and confirm what the issue was. We apologise for any inconvenience caused!

As always, your funds remain SAFU.
The Zilliqa Team

The Co-Founder and Senior VP of Security and Platform Engineering at Zilliqa, Jun Hao Tan, went on to explain that the issue was the result ‘of memory fragmentation, which in turn [is] unable to return memory to the kernel’.

The team at the project went on to fix the aforementioned issue through the release of Zilliqa Mainnet v8.0.5. Zilliqa’s mainnet and testnet are now running smoothly.

Zilliqa Has Cutting Edge Technology and Challenges Will Occur

The team at Zilliqa has thus published a note on Reddit explaining to the community that the network had become unstable on some occasions since the last major network upgrade of v8.0, which was carried out in May of this year.

The team went on to point out that v8.0 was feature-packed as explained below.

Consequently, the network had become unstable a few times resulting in the core team at Zilliqa intervening ‘on several occasions to introduce patches, resulting in unwanted network downtime’.

Furthermore, the note on Reddit highlighted that Zilliqa was implementing cutting-edge technologies. Therefore, major bugs are sometimes not easy to identify during the testing phase. They explained the scenario as follows:

Many of these cutting-edge innovations in engineering and development however present a key challenge. Until these changes go live on a production mainnet system, it is impossible to be certain that the introduced changes are free of bugs. While we discourage testing anything in production, sometimes it is clear that the real test is always in production.

Guaranteeing that a given piece of software is free of bugs is close to impossible but we certainly try to ensure that. Despite these challenges, we are committed to constantly innovate and add new features to the chain with minimal disruption and bugs.

The team at Zilliqa concluded the Reddit note by thanking the ZIL community for their continued understanding and support as they strive to make the protocol better and more robust.