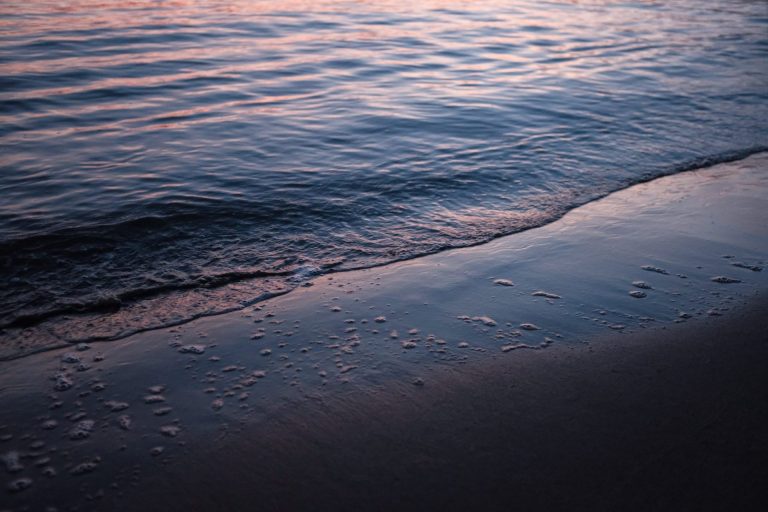 Bitcoin has been on an absolute tear over the past month or so. Since hitting $6,400, seemingly establishing a bottom, the leading cryptocurrency BTC has surged by 43%, recently hitting a price as high as $9,175 as reported by Ethereum World News earlier today.

Let that sink in.

This already makes BTC one of the best-performing assets of 2020 and the new decade, only being outpaced by a select few stocks and other digital assets such as the hardfork Bitcoin Satoshi’s Vision, which has exploded higher off news that Craig S. Wright may be moving closer to a cryptocurrency stash he purports to have, and Ethereum Classic.

With the digital asset market already surging so far higher to start 2020, analysts have been wondering if more gains are possible.

Interestingly, the consensus is that BTC will continue higher into the block reward reduction for BTC, which will most likely activate in May of this year.

Why Bitcoin Price Still Has Upside

Analysts across the board are convinced BTC’s uptrend is not done yet.

Fundstrat Global Advisors, a top market strategy and sector research company based in New York, recently released its 2020 Crypto Outlook to its clients. The firm identified three factors that will give BTC a  “strong probability” of gaining over 100% in 2020, meaning a year-end price of over $15,000, due to a confluence of three primary factors:

On the technical side of things, pseudonymous trader Dave the Wave, who called BTC’s decline from prices above $10,000 to $6,400, said that he expects for BTC to hit $11,500 by the middle of February.